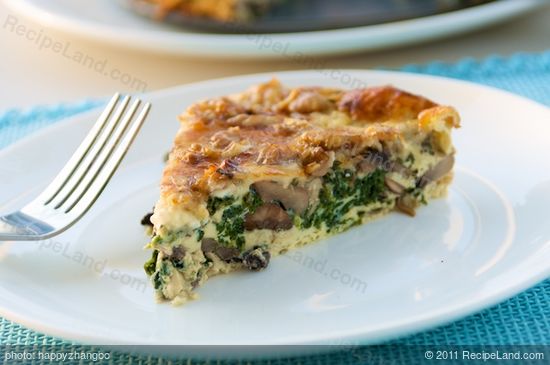 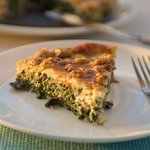 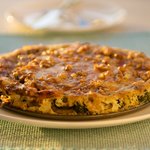 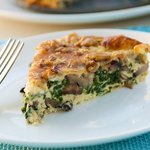 We love this quiche. It came out cheesy and just delicious. I used 1% milk instead of whole milk, and it was still very creamy. Of course, if you prefer a richer mouth-feel, you can use half and half.

Preheat oven to 375℉ (190℃). Coat a 9-inch pie dish with cooking spray or grease with butter and set aside.

Add the spinach in a large pot or a large skillet, cook over medium heat just until wilted, 2 to 4 minutes. Remove from the heat and transfer into a strainer set over a bowl. Let cool.

Press hard on the spinach in the strainer with the back of a spoon to remove most of the moisture, then use your hands to squeeze more moisture. Transfer onto a cutting board and coarsely chop .

Place between two layers of paper towels and press to remove extra moisture. You should be able to get about 1 cup of packed spinach. Set aside.

Heat the oil in a large skillet over medium heat. Stir in the mushrooms and cook, stirring until tender, 4 to 5 minutes. Add the garlic and cook for 1 minutes more.

Stir in the spinach and cook until any remaining moisture has evaporated, about 3 minutes. Remove from heat. Sprinkle a pinch of salt (the cheese is salty, so add extra salt to your taste) and pepper.

In a large bowl, whisk the eggs until light. Pour in the milk or half and half.

Place the spinach mixture evenly into the prepared pie dish. Sprinkle with the cheese and nuts. Pour in the egg mixture.

Bake until puffed and golden brown, about 35 to 40 minutes. Serve warm or at room temperature. 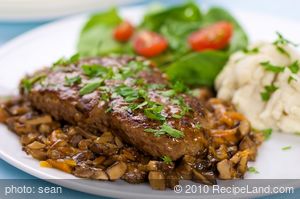 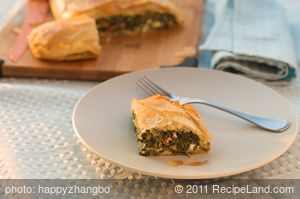 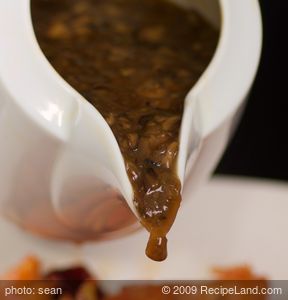