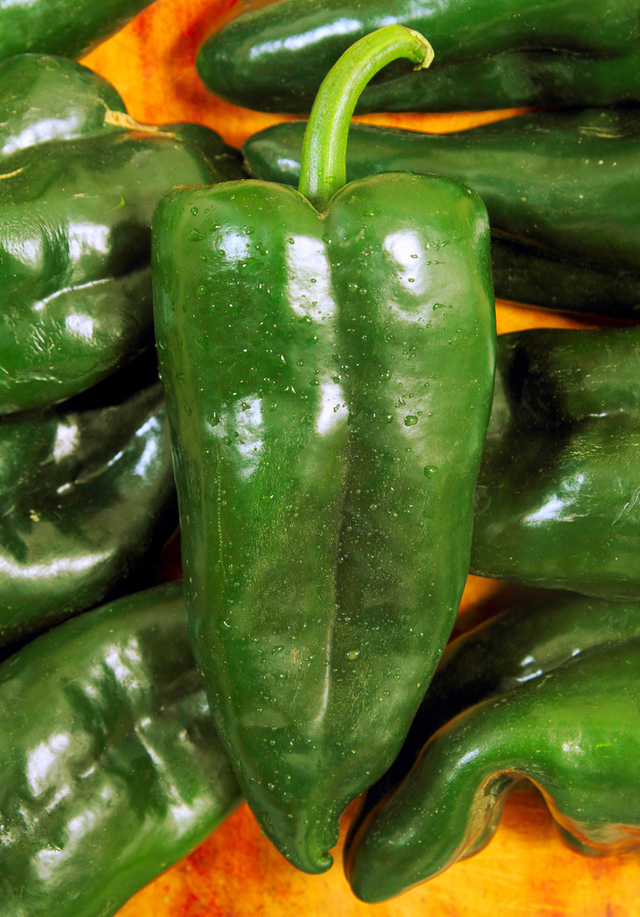 Poblanos are a large fresh Mexican green chilli that is usually mild but sometimes can have a slight residual spiciness.

Poblanos are suitable for stuffing such as in stuffed poblano pepper recipes.

When they are dried they are known as Ancho chillies and are typically used to make chili powder. 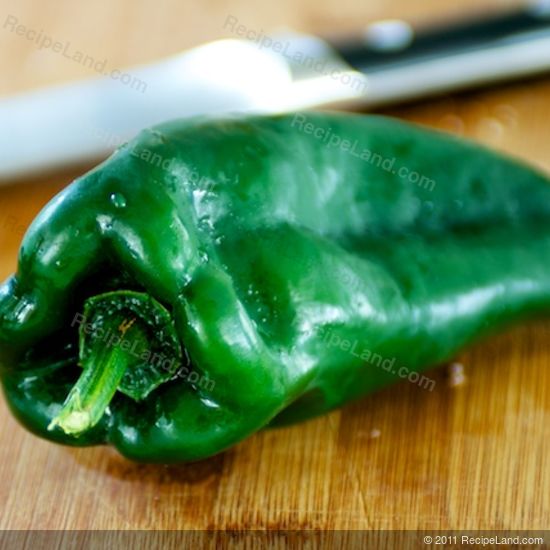 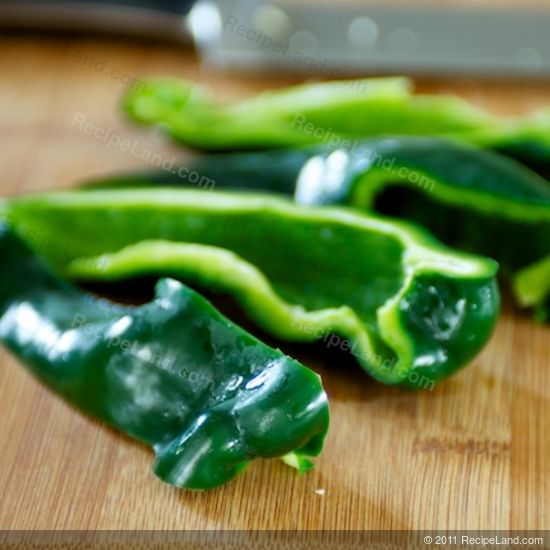 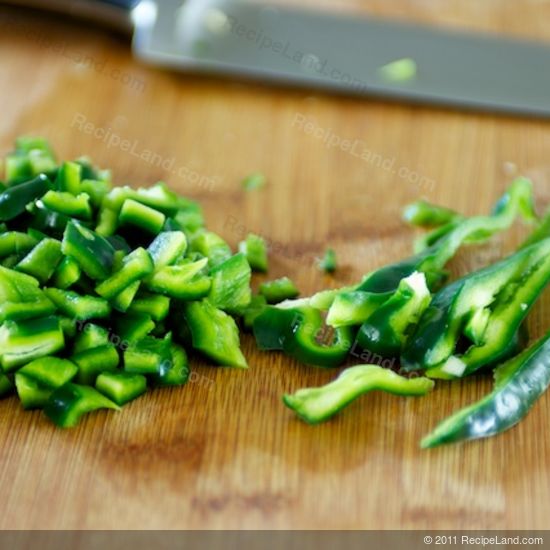 Poblano peppers is usually found in the produce section or aisle of the grocery store or supermarket.

There are 91 recipes that contain this ingredient. 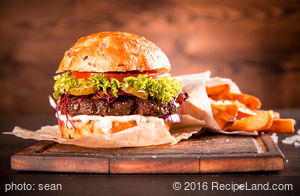 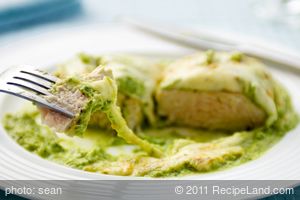 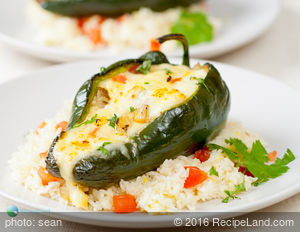 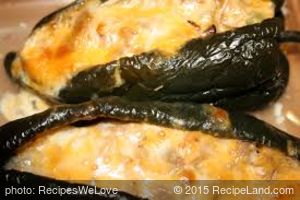 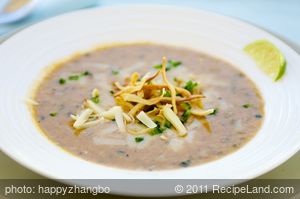 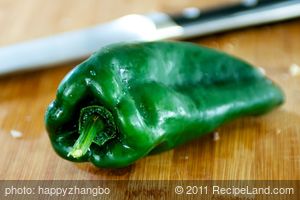 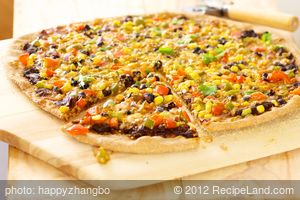 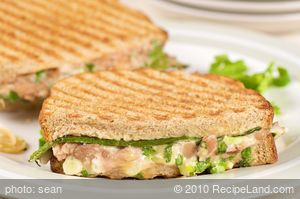 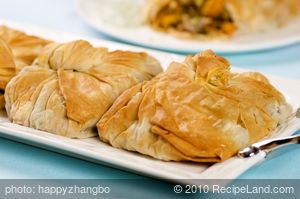 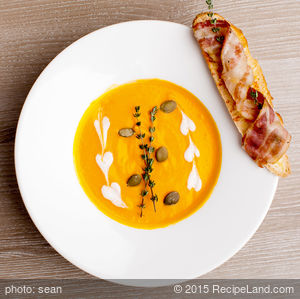 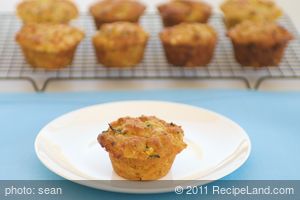