Plunge the peaches into a large pot of boiling water for one minute; using a slotted spoon, transfer them immediately to a large bowl of cold water.

The skins should slip off easily. Slice the peaches.

There should be about 1½ cups.

Sprinkle gelatin over the ¼ cup of cold water in a small bowl.

Turn off the heat under the fruit and strain off 1 cup of juice.

In a small saucepan, combine the juice and honey and cook gently just at a simmer for eight minutes.

Add the softened gelatin and lemon juice to the honey mixture and stir until gelatin is dissolved.

Purée the fruit and remaining juice in a blender.

Combine with the gelatin and honey mixture and freeze in a bread pan or similar container.

When nearly hard, remove from freezer, transfer to a bowl, and beat with an electric mixer.

Beat the whipping cream until stiff and fold into the fruit mixture.

Return to the bread pan. 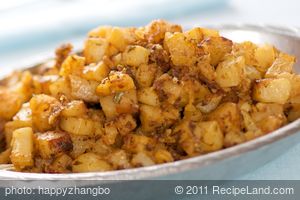 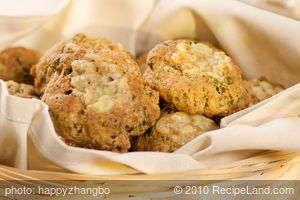 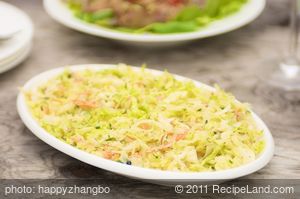