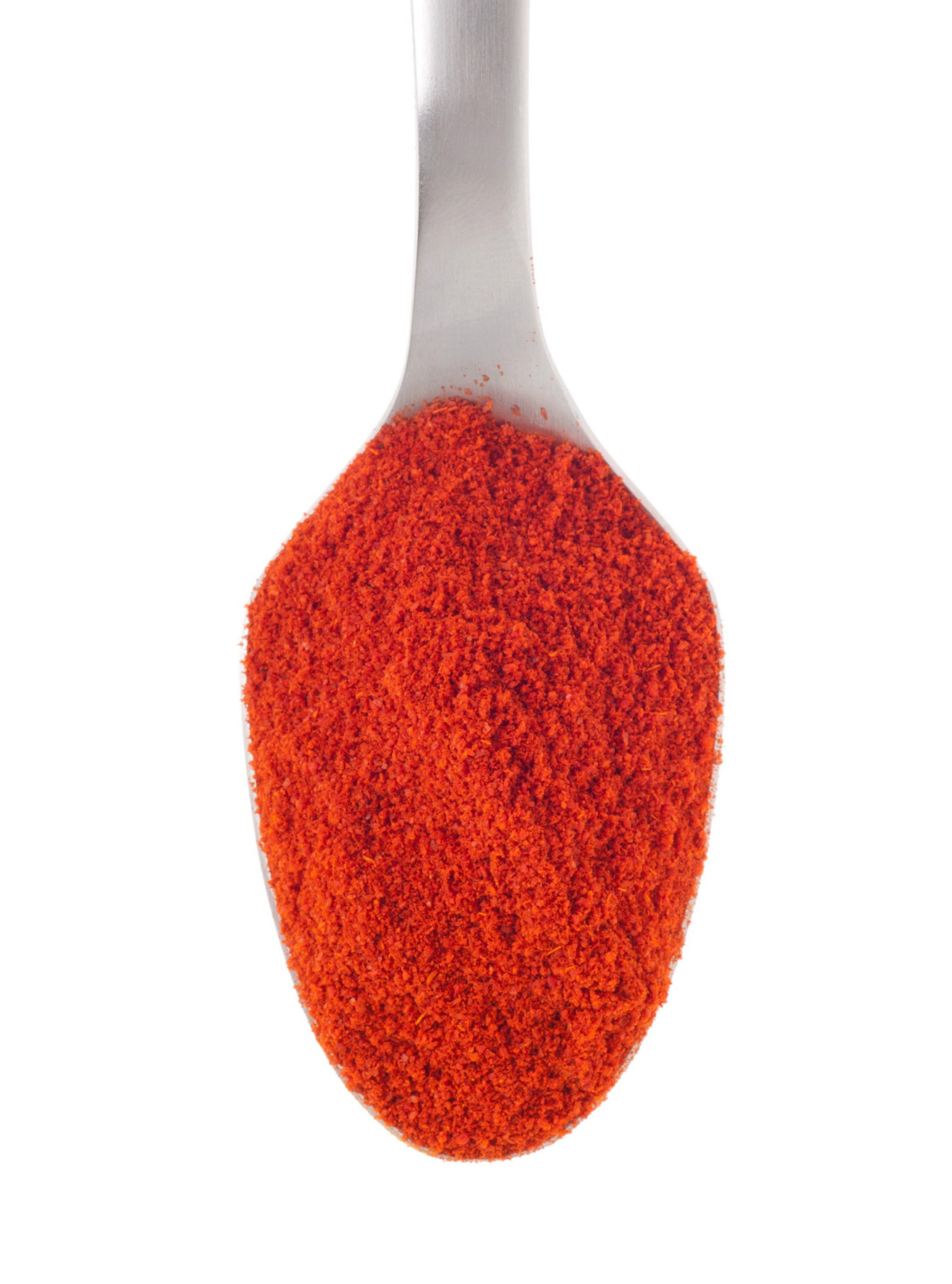 All about chili powder; a blend of spices that usually includes ground chili peppers, oregano, cumin, and garlic powder.

Chili Powder is used in Southwestern and Mexican-type cooking. It's a prominent ingredient of chili con carne, and is also used to season eggs, shellfish, cheese dishes, and stews. Manufacturers use chili powder in processed Mexican foods, sausages, and pork and beans.

Chili Powder mixtures can vary from mild to extremely spicy. It is not necessarily hot, but may have a mild flavor if made with a chili pepper of a less pungent variety.

Chili Powder is an invention of the 19th century American Southwest. Its development was an American attempt to create a mixture of chili peppers and other herbs similar to those used by the Aztecs in Mexico.

Refrigerate in an air tight container.

Chili Powder blends may vary widely in flavor. To ensure the appropriate level of heat or spiciness, add it slowly to foods, tasting as you go. Chili Powders can often be used in sodium-free cooking, since many are made without salt.

Twice-Baked Potatoes with Cheese and Chilies