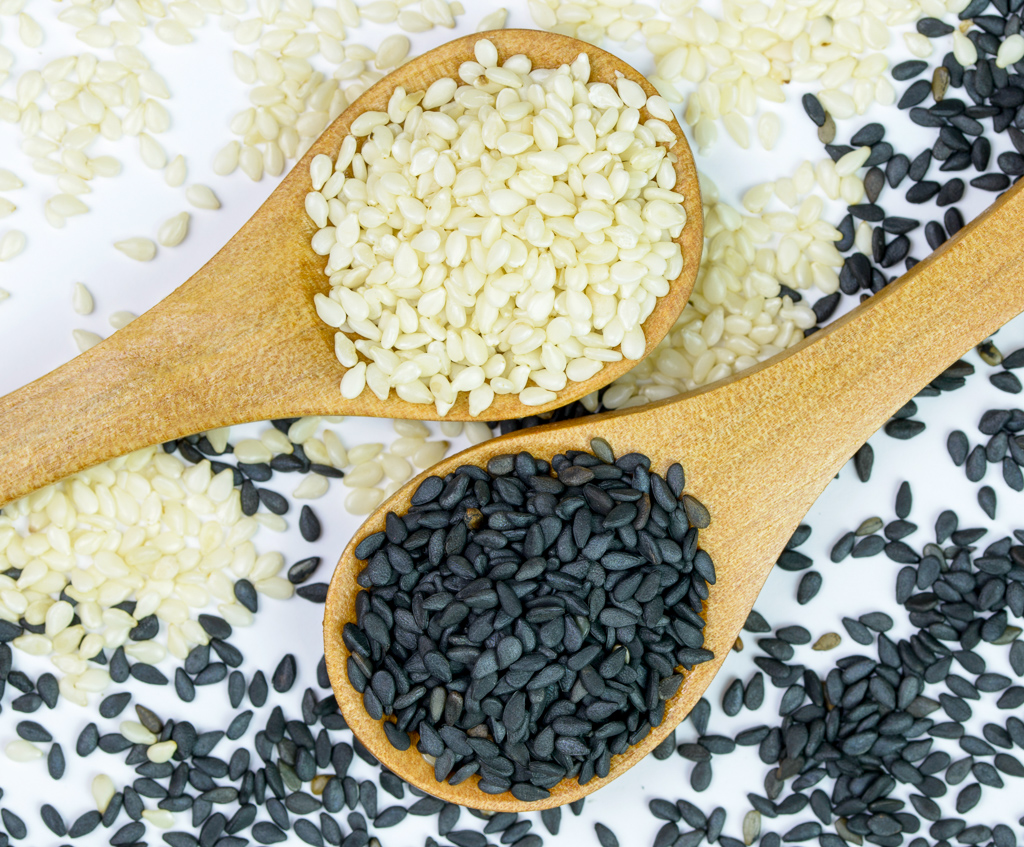 Sesame Seed is the most commonly produced seed. The yellowish, red, or black seeds are used in bread products, stir-fries, Jewish and Chinese dishes.

Sesame Seed is the seed of an annual herb, Sesamum indicum, which grows well in hot climates. Sesame Seed is the most commonly produced seed. ---photo0--- The yellowish, red, or black seeds are used in bread products, stir-fries, Jewish and Chinese confectionaries, and Middle Eastern dishes.

Sesame Seed has been enjoyed by humans since the dawn of civilization. It is used in breads, candies, main dishes, as a garnish on pasta and vegetables, and for its oil content.

Sesame Seed is probably the oldest crop grown for its taste, dating back 2000 years to China. The Egyptians used Sesame Seed as medicine around the same time. The Turks used its oil in 900 BC. The term “open sesame” first appeared in the Arabian book "The Thousand and One Nights." The phrase refers to the seeds' ability to pop, at the slightest touch, when ripe.

Sesame was imported from India to Europe during the first century. Persians used sesame oil because they had no olive oil. Africans, who called it “benne,” brought it with them to the United States in the 17th century during the slave trade.

Sesame Seeds are easy to toast. Place them in a pan and stir over medium heat for a minute or two until they brown lightly. Add Sesame Seeds to cookie doughs, pie pastry, and yeast breads. 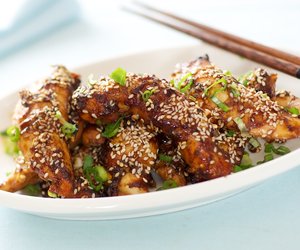 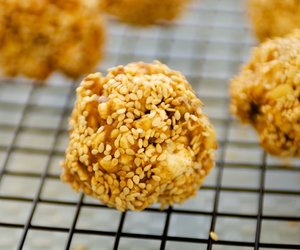 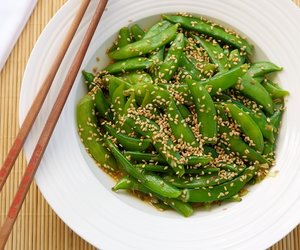 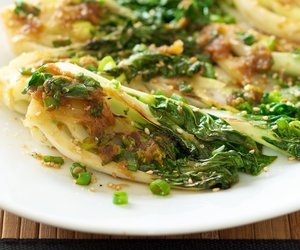 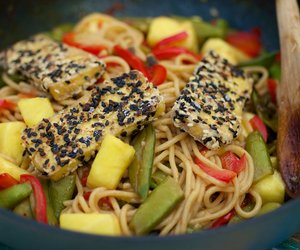 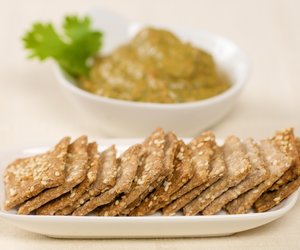 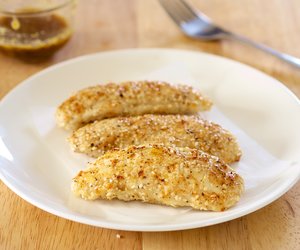 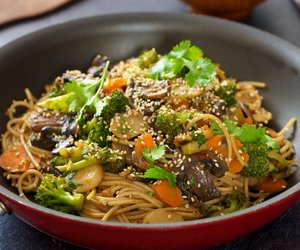 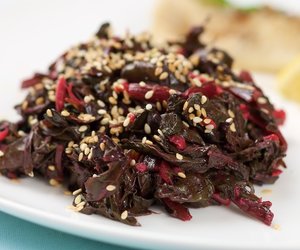 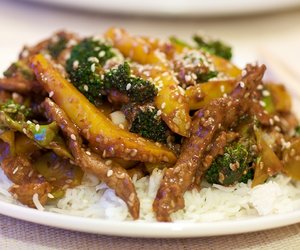 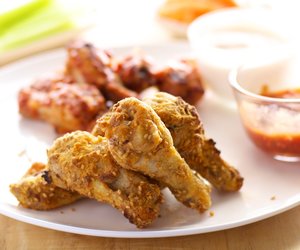 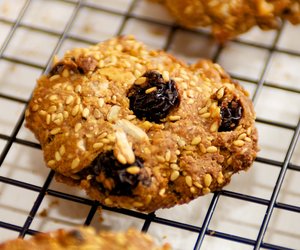 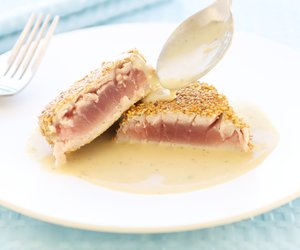 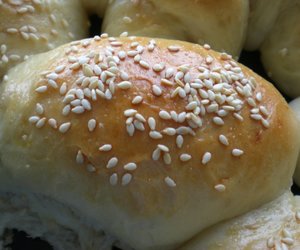