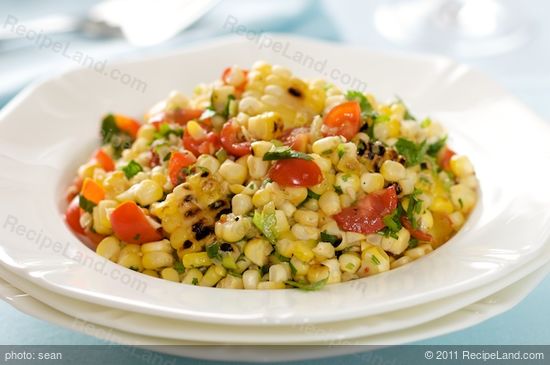 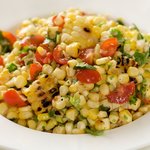 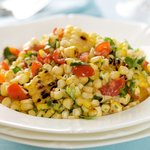 To grill the corn:

Heat your grill set to high for 10 minutes.

Remove all but the last layer of husk from each cob of corn. Cut off the silk tassle (to avoid it catching on fire!).

Grill corn, turning every 2 minutes until the husk is charred and some corn develops some charring.

Clean off the charred silk and husk.

Over a large shallow bowl, using a sharp knife cut off the kernels of corn from the cobs and discard the cobs.

Let sit for an hour to allow the flavors to combine.

May be made in advance and held in the refrigerator for up to 8 hours. 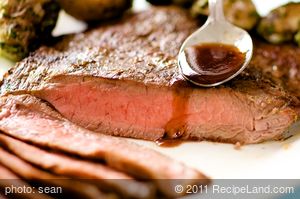 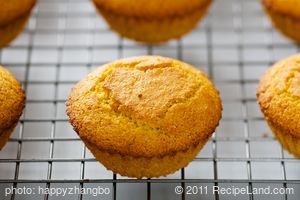 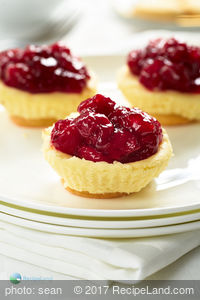