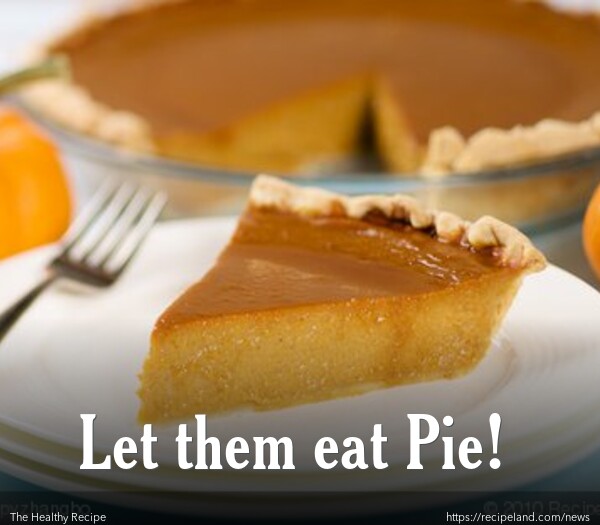 Is dessert your favorite part of the Thanksgiving feast? Do you look forward to enjoying the classic fall flavors of pumpkin, apple, cinnamon, and ginger baked into delectable sweet treats? On the other hand, do you worry about the calories that are lurking in your favorite Thanksgiving desserts? Help is on the way!

Keep reading to find out how you can trim excess calories from classic Thanksgiving pies without sacrificing any flavor or decadence.