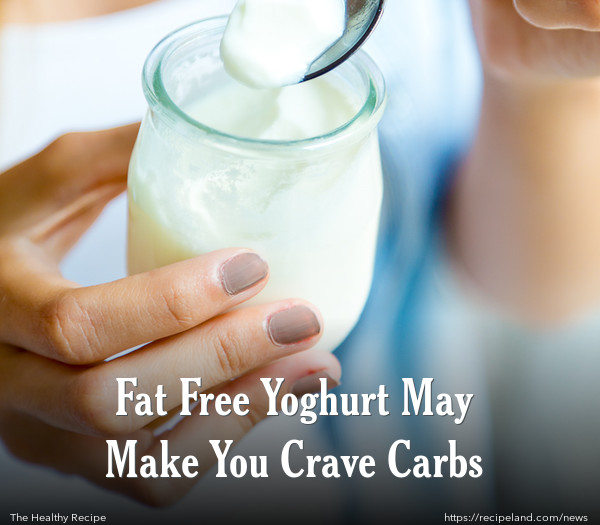 A recent study which was published in the Journal of Clinical Nutrition showed that dairy products containing whole fats may be healthier for you than their non-fat counterparts, contrary to previous assumptions.

Dariush Mozaffarian, M.D., a lead researcher in the study, stated, “This suggests that if you want to lose weight, you shouldn’t be fixated on choosing low fat. You’ll only compensate for those missing fat calories by eating more carbs.”

And, you should be aware that those missing carbs are likely to come from less healthy sources, like huge bagels or sugary cereals and snacks, to make up for those low fat choices.

A second study conducted at Lund University in Sweden examined the dietary habits of about 27,000 participants and discovered that those who regularly consumed whole fat dairy products had a nearly 25% lower risk of developing type 2 diabetes, but there was no correlation to eating low fat or non-fat dairy products and a decreased risk. Researchers concluded that it is the fatty acids contained in the whole fat dairy products that contribute to the reduced risk.

Mozaffarian explains, “In terms of dairy consumption, there is little evidence that low-fat is better, and a lot of evidence that full fat is at least the same [as low-fat], and emerging evidence that whole-fat could even be better.”

Both studies showed that whole fat dairy products are welcomed in a healthy diet, and eating them regularly will have a variety of health benefits.