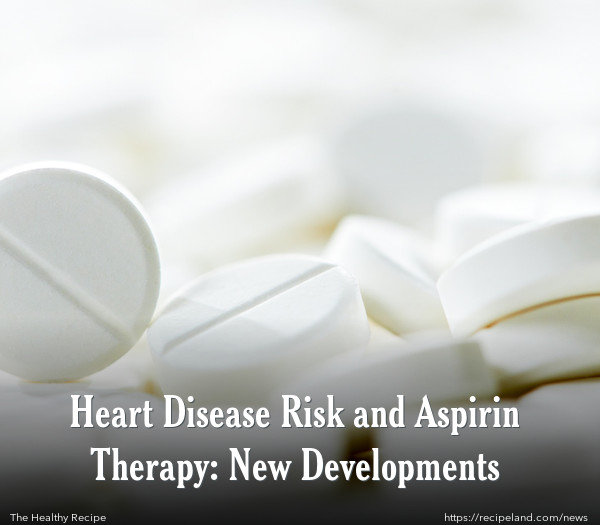 Although aspirin has been long considered to be an important part of preventing strokes and heart attacks, there has not been clear research that shows who should take aspirin regularly, or how much that they should take.

A recent study examined how a person’s coronary artery calcium levels, referred to as CAC, may be an early indicator of being at risk for heart attack or stroke. Physicians have been cautious about prescribing daily aspirin for patients not clearly understood to be at a high risk for heart attack and stroke, because daily aspirin may have the unwanted side effects of increased risk of bleeding.

This recent study followed more than 4,200 participants over the course of 7 years. Participants were not diagnosed with any cardiovascular disease or diabetes at the beginning of the study.

CAC levels were measured at the initiation of the study, and participants were divided into groups based on their CAC levels. Those with CAC scores that were greater than 100 were deemed to have a risk 2-4 times higher than those participants with CAC scores closer to 0. These results took into account many other risk factors that are known to contribute to the likelihood of heart attack or stroke.

“Individuals with known CVD [cardiovascular disease] should take a daily aspirin, but the best approach for individuals without known CVD is unclear. If we only treat high-risk individuals with aspirin, we are going to miss a substantial portion of patients who eventually suffer heart attacks. With this study, we wanted to see if there is potentially a better way to determine who to treat with aspirin beyond simply using traditional risk factors."

Because aspirin is known to help prevent the development of blood clots in arteries, it can help prevent heart attack and stroke. But, the American Heart Association currently recommends daily aspirin therapy for people known to be at a high risk. Using the CAC levels to measure the plaque buildup may help to identify patients who may not be as obviously at risk for cardiovascular events.

Dr. Miedema clarifies that those with no measurable plaque buildup in their arteries may not be good candidates for aspirin therapy because of the potential for unwanted bleeding, and that "A CAC score of zero is associated with a very low risk of having a heart attack. That means individuals with a score of zero may not benefit from preventive medications, such as aspirin as well as the cholesterol-lowering statin medications. Approximately 50% of middle-aged men and women have a CAC score of zero, so there is a potential for this test to personalize the approach to prevention and allow a significant number of patients to avoid preventive medications, but we need further research to verify that routine use of this test is the best option for our patients.”

Further research regarding the use of daily aspirin to prevent heart attacks and strokes is warranted, but this recent study helps to show the benefits of aspirin and how to determine who should be taking this preventative measure.