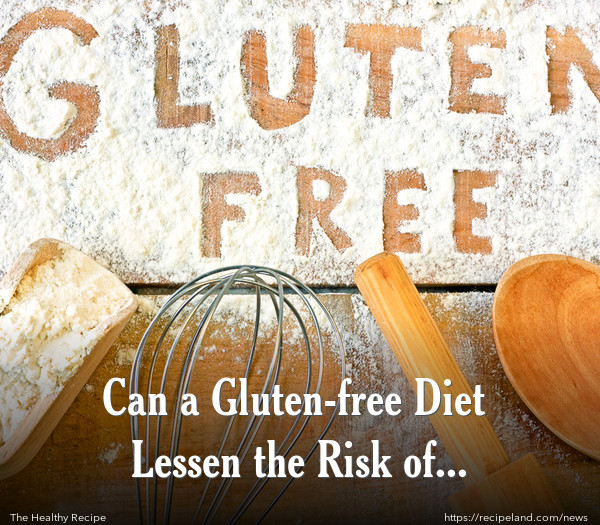 Researchers discovered that mice are able to protect their babies from type 1 diabetes by following a gluten-free diet while pregnant. This exciting finding is expected to be duplicated in human research.

A recent study at the University of Copenhagen discovered that when mouse mothers consumed a gluten-free diet while pregnant and nursing their young, the babies had a much lower incidence of type 1 diabetes later in their lives.

Because more than 1% of the entire population in Denmark is diagnosed with type 1 diabetes, and this is one of the higher rates worldwide, researchers are seeking to find ways to decrease the risk. They discovered that dietary changes can have a significant effect.

Gluten-free diets are becoming more popular, and are thought to help people with many conditions, including diabetes. The recommendation of prenatal gluten-free diets is a new area being explored. A gluten-free diet requires one to avoid products containing gluten, such as wheat, rye, and barley, among others.

Carmilla Hartmann Friis Hansen, a professor and lead researcher, stated, "Preliminary tests show that a gluten-free diet in humans has a positive effect on children with newly diagnosed type 1 diabetes. We therefore hope that a gluten-free diet during pregnancy and lactation may be enough to protect high-risk children from developing diabetes later in life.”

Although research conducted on mice does not always directly correlate with human results, the findings are promising. Says Axel Komerup, of the Department of Veterinary Disease, "Early intervention makes a lot of sense because type 1 diabetes develops early in life. We also know from existing experiments that a gluten-free diet has a beneficial effect on type 1 diabetes.”

Over the course of the last 14 years, scientists have been trying to correlate a gluten-free diet with a decrease in the incidence of type 1 diabetes, and the results of this study have indicated that they are on the right track.

Scientists hypothesize that because a gluten-free diet can change the bacteria that is contained within the intestinal tract, and that a gluten-free diet has no unpleasant side effects—unlike many medications, it may be a possible path toward the overall improvement of the quality of health for many people, particularly those who may be at a high risk for developing type 1 diabetes.

Further testing, including human studies and research projects that include a larger number of subjects is certainly warranted, but the idea that gluten-free diets affect the likelihood of developing type 1 diabetes in mice makes researchers optimistic for finding similar results when humans are studied under similar conditions.

Determining the mechanism for how gluten affects the gut and defining those effects more clearly will be important and prevention methods and treatments continue to be developed.