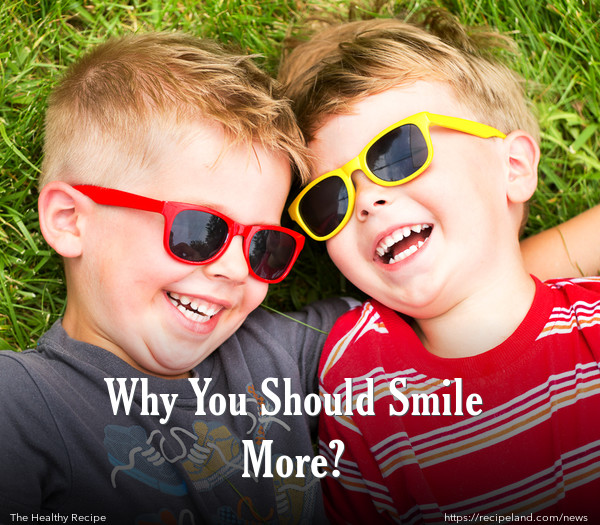 According to Darwin, there is a biological basis for this, and it certainly seems that anthropological studies and other scientific research supports his theory. As well as making us seem more attractive, a quick smile can also boost endorphins, providing a great feel good factor. Without further delay, it’s time to learn about why smiling is so important:

Smiling is something we cannot avoid. Even the simplest among us, which are foetuses in utero and newborn babies, cannot resist a quick smile. Three dimensional imaging has revealed that foetuses smile in the womb. Further to this, newborn babies appear to grin when sleeping, and those that are blind respond to human voices with a quick smile.

With the most simple of human creatures smiling, there is strong evidence to suggest that this is a natural function rather than one that comes from social influences. To further this theory, researchers have found that children living in the isolated Fore tribe of Papua New Guinea also smile.

While there appears to be a penchant for pouting among models and those who mimic them, these individuals are missing out on an opportunity for a quick endorphin release by not smiling. A British research team once found that a smile can stimulate as many endorphins as around 2,000 bars of chocolate, which gives dieters a great chance to get happy without gorging.

3. Smiling Makes Sure Others Experience Endorphins Too

Smiling doesn’t just give you the chance to feel happy, it helps out those around you. In fact, even if someone is looking at a smiling photo, they feel happy. This means you have a great excuse to get grinning on your social media profiles, as it may make other users feel more inclined to interact with you.

The words behind the famous “Annie” song are true: you look more attractive when you smile. It stands to reason that nobody wants to see someone look morose, but this theory is also supported by experts. For example, “How to Win Friends and Influence People” places heavy emphasis on smiling during social situations.

Oxford University found in 2001 that smiling at strangers can help you gain their cooperation with tasks, and US supermarket giant Safeway even encouraged its employees to smile more in 1998.

Want to cheer someone up when they are having a bad day? All you need to do is smile! Much like yawning, smiling is contagious. Uppsala University has confirmed this, claiming that it is hard to frown at someone when they smile.

With so much evidence weighing in favour of grinning regularly, this is something we should all endeavour to do on a regular basis.