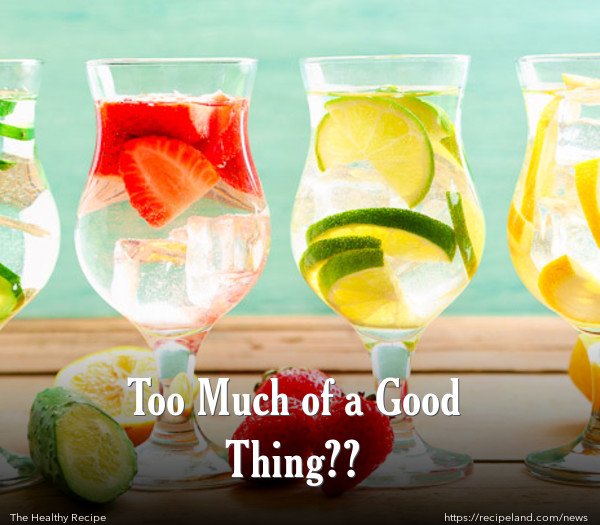 Phosphorus is found in many drinks, especially those bottled, canned or coming from powdered sources. A recent study showed that more than ¾ of these kinds of drinks contain far more phosphorus than previously thought by researchers. This is important, because having too much phosphorus in the body has been associated with bone, heart, and kidney problems. Other studies have suggested that there is a correlation between increased phosphorus in the system and having an imbalance in healthy gut bacteria.

This is an alarming discovery, because when researchers measured the amount of phosphorus found in different drinks and compared the results with previously documented studies, they found that it was common to have the phosphorus content vary by more than 250mg per cup.

One of the main problems with not knowing just how much phosphorus is in various drinks is that the numbers of foods that contain phosphorus additives is also increasing, and the FDA has not specifically determined how much is safe. A study published in 2013 in the Journal of Renal Nutrition explained that more than 40% of the most popular grocery store items contained some phosphorus additives, like frozen meals, dried foods, breads, and many soups.

To limit your intake of phosphorus and keep your levels healthy, make sure that you avoid consuming drinks with any ingredient that starts with “phos-“, such as phosphoric acid, which is often used in sodas to sharpen the flavour and also work as a preservative.

When you fill your diet with healthy, fresh, whole foods, and drink mostly water, you will significantly lower your phosphorus intake and avoid having too much in your system.