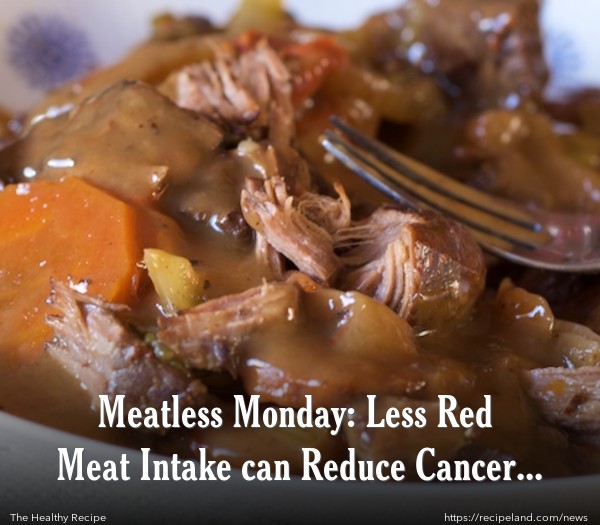 People should cut back on red and processed meat to reduce their risk of getting cancer, the British government says, accroding to BBC News.

Experts say thousands of bowel cancer deaths could be prevented every year if people kept to the new limits.

Advisers to the Department of Health in England say the restrictions would not put people at risk of iron deficiencies.

Bowel Cancer is the third most common cancer in Britain - about 36,000 people are diagnosed every year, and 16,500 die.

Having 100 to 120 grams of red and processed meat every day - things like ham, salami and sausages - increases the risk of developing the condition by 20 to 30%, according to studies.

Whether reducing consumption of red meat that is a great source of iron would put people at higher risk of iron deficiency have been questioned by some commentators.

Iron deficiency causes anaemia, which leads to tiredness and dizzy spells, can affect brain development and result in behavioral problems.

Moderation is the key

But a report from the Scientific Advisory Committee on Nutrition says if adults reduce the amount of red meat to 70 grams per day, there would be much less impact on the number of people with low iron intake.

The report is welcomed by the charity Beating Bowel Cancer welcomed.

Dr Rachel Thompson, deputy head of science for the fund, said "We would suggest that people following this new report's guidelines should try and make sure as little as possible of their 70g per day is processed."