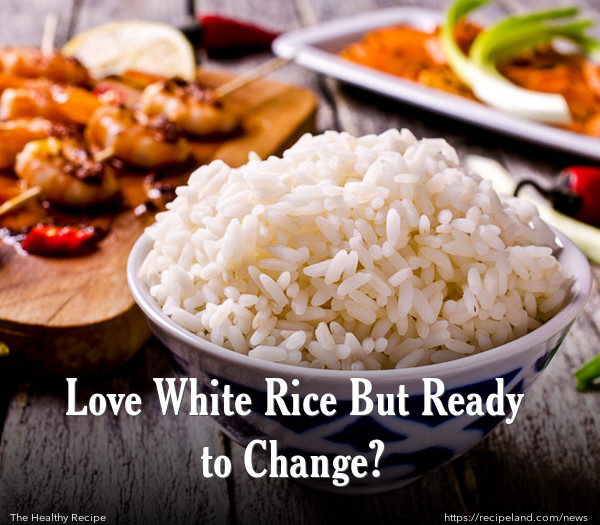 In Singapore, rice is a staple for the regular diet. Even though white rice has been shown to be associated with an increased risk of developing diabetes, people still consume large amounts of this favourite food. According to Mr. Zee Yoong Kang, chief executive of the Health Promotion Board, which rice may be one of the main agents behind the increasing rate of diabetes in Singapore.

About 40% of the people interviewed were surprised to learn that there was a correlation between eating white rice and having an increased risk of diabetes. One participant, marketing executive Yao Xi Qing, age 33, stated, “I will really consider changing my intake, now that I know it contributes to diabetes.”

About 10% of the respondents indicated that they were ready to make a complete switch to brown rice after learning about the risk. Some have already done this. Mrs. Joanne Seow, age 53, a manager, stated, “Upon discovering how harmful white rice is, I’ve been cooking only brown rice for my family.”

The main problem with white rice is that one bowl of rice can contain more than twice the carbohydrates as a can of soda. Because carbohydrates are converted into sugar in the body, which causes the body to product insulin, the spike in blood sugar caused by white rice causes the pancreas to work much harder. When the pancreas is overworked, it can become less efficient. When it does not produce enough insulin to manage the carb load, sugar remains in the blood and can damage the kidneys. The typical Asian diet not only contains large amounts of white rice, but other refined carbs like noodles, which also are converted into sugar. This leaves those eating Asian diets at a higher risk of developing diabetes.

Sales executive Meeran Maricar, age 29, indicated agreement that switching to brown rice was a healthier diet choice. Although many residents are hesitant to make such a dramatic switch, there are many who are are considering switching to brown rice to decrease the diabetes risk and improve their health. Some report that making the switch is more difficult because of the convenience of white rice, and how it is so readily available. Mr. Ralph Marcos, age 30, is not willing to make the switch, stating, “Despite being a nurse, I prefer white rice as it is easily available. I am used to eating it daily.”

Approximately half of those interviewed were considering healthier substitutes for the white rice. Some suggested they would consider mixing white and brown rice, and others were considering switching to long grain rice, which does have a lower glycemic index than medium or short grain versions of white rice. Ms. Amanda Stromberg, age 39, who is also a nurse, explained that her family may resist the change, stating, “Although I’m trying to gradually switch to brown rice, my children don’t really like its appearance.”

Healthier options were offered by Ms. Natalie Goh, the chief dietician for Parkway Pantai hospitals in Singapore, such as mixing brown and white rice, using brown rice bee hoon or brown rice mee sua for noodle dishes. She states, “For those who enjoy baking, try experimenting with your existing recipes by replacing one-quarter portion of regular flour with wholegrain flour. I have experimented with baking a healthier version of pineapple tart with wholegrain flour. There is no difference in tastes except for the texture.”