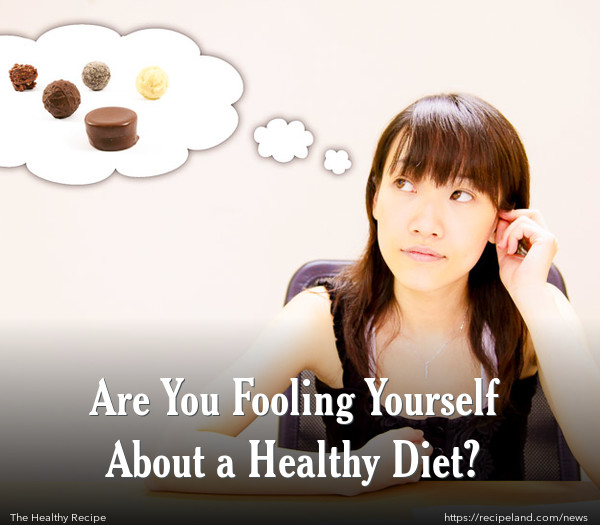 Eating a healthy diet should be a priority. But, many people who think they are making primarily healthy choices may be a bit off in their perceptions. A recent study conducted on participants in the United Kingdom and Japan surveyed people about their eating habits, and then tested the urine of those individuals to examine their actual food intake.

The study, which was published in the British Journal of Nutrition, found that there was no significant correlation between a person’s diet and the obesity rates. However, the researchers did find a strong connection between diets that consist of unhealthy foods and weight gain. Interestingly, they discovered that people tended to be poor reporters when asked about their actual diets.

Kentaro Murakami, Ph.D., from the University of Shiga Prefecture in Japan, explained that most people think that they eat more “good” foods and less of the bad stuff than they actually do. He concluded that self-reported data regarding diet was unreliable, but may be unintentional. Another study conducted at Harvard University found that only about 25% of people could estimate the number of calories in a meal, within 500 calories.

So, what explains this huge discrepancy between what people think they eat and what they actually consume? It is human nature to compare oneself to the “average” person, and more than a quarter of people surveyed rated themselves above average for 9 different factors related to their abilities or performance. This means that many people have a built-in bias toward accepting their own behaviours, but may be critical of others. This tends to happen more when people are less-informed about a topic, particularly when it comes to their eating habits.

Many people think they understand healthy choices more than they really do. A well-researched phenomenon, known as the “Dunning-Kruger” effect explains that the less informed a person is regarding a specific subject, the more strongly they tend to believe they are right about their own beliefs.

When it comes to a healthy diet, it is important to truly conquer the self-bias and have realistic ideas about what you are eating, and what you should be eating. Avoiding mindless snacking, keeping the refrigerator and pantry stocked with healthy choices, and avoiding fast foods can help. Even nibbling on bad foods can lead to much bigger problems over a period of time. Keeping a food diary can also be a great suggestion, and help you really understand how much and exactly what you are eating.