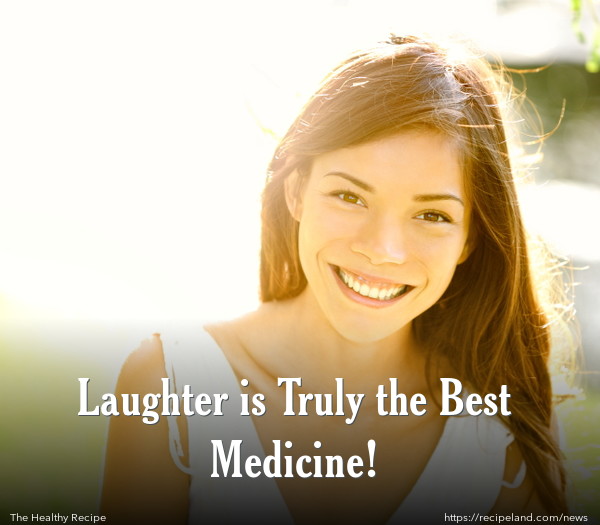 If you are not good at meditating, it may be time to laugh. The benefits of laughter are showing to be as good as meditation when it comes to releasing the right brain activity.

People who laugh need little convincing of how good it is for you. A recent study showed that people who laugh more often are experiencing the same healthy brain benefits as those who are carefully meditating.

Electroencephalography (EEG) studies were conducted on the participants as they viewed videos of varying content, from funny, to distressing to spiritual or inspiring.

Interestingly, it was while the participants were viewing the humorous videos that the most gamma waves were released in the brain. This is the same brain activity seen during meditation.

Those videos that were in the spiritual category generated alpha waves, which are usually correlated with a resting state. While watching distressful videos, participants’ brains produced flat waves, often found in those people reported feelings of detachment.

Because gamma waves are the only type of brain waves that affect the entire brain, it is not only meditation that can help brain activity, but also laughter, according to this current study.

When gamma waves are released, according to Berk, “This state of your entire brain being 'in synch' is associated with contentment, being able to think more clearly, and improved focus. You know, that feeling of being 'in the zone'."

People who laugh most frequently will experience these feelings often. Your brain can actually be “trained” to release more gamma waves more often, increasing the benefits.

Previous research has also indicated that laughing releases neurochemicals that help combat depression, reduce the incidence and symptoms of cardiovascular disease, and decrease inflammation in the body.

Laughter is truly the best medicine! Everyone should be adding this type of medicine!