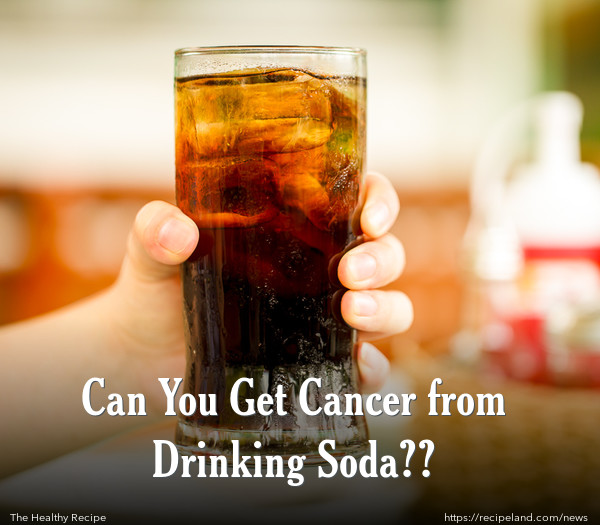 Even though a dangerous and carcinogenic ingredient, 4-MEI, has been identified in soda products, certain major manufacturers have failed to make the necessary adjustments.

Studies have shown that one of the ingredients in Pepsi, 4-methylimidazole (4-MEI),  a byproduct of the caramel colouring that is used to give Pepsi its rich hue can contribute to the development of certain cancers.

Although this ingredient was discovered last year, and Pepsi agreed to remove it completely from their products, it has been determined that certain Pepsi plants may still be using the carcinogenic ingredient.

Only in California has the ingredient been removed entirely from Pepsi products, those products that are marketed and sold outside of California may still contain dangerous levels of 4-MEI. California’s strict laws regarding food labels and warnings caused Pepsi to take action.

California enacted legislation in 2012, deeming any ammonia-caramel artificial colourings to be carcinogenic, according to Proposition 65. This ruling helped to protect soda lovers from being exposed to this harmful ingredient.

The rest of the country has not yet enacted this type of legislation, allowing Pepsi products containing 4-MEI to continue to be sold. Pepsi products have been found to four to eight times more dangerous than other sodas, because of this ingredient. Sodas that do not contain caramel colour did not test positive for the 4-MEI ingredient.

The California laws set a level of 29 micrograms of 4-MEI as the highest end of the range allowed to be sold. Testing on products around the country indicated that some Pepsi and Coke products contained up to 150 micrograms of the substance in each can.

Both soda companies publicly promised to reduce the ingredient to safe levels, yet only Coke has fully complied with this. Michael Green, of the Centre for Environmental Health, states, “We applaud Coke for taking this health protective action for consumers nationwide. Pepsi’s delay is inexplicable. We urge the company to take swift action to provide all Americans with the same safer product they’re selling in California.”

Officials at Pepsi have vowed to remedy the situation, and were expected to complete the modifications to the formulas by February 2014.

It is important for consumers to realize that this ingredient is not only found in Coke and Pepsi, or other soda products, and it can be present in many other foods, too, including breads, beer, meat, soy sauce, Worcestershire sauce and gravy.

Knowing the ingredients that are in the foods you eat is important, and avoiding foods with carcinogenic ingredients is a good way to start eating healthier.