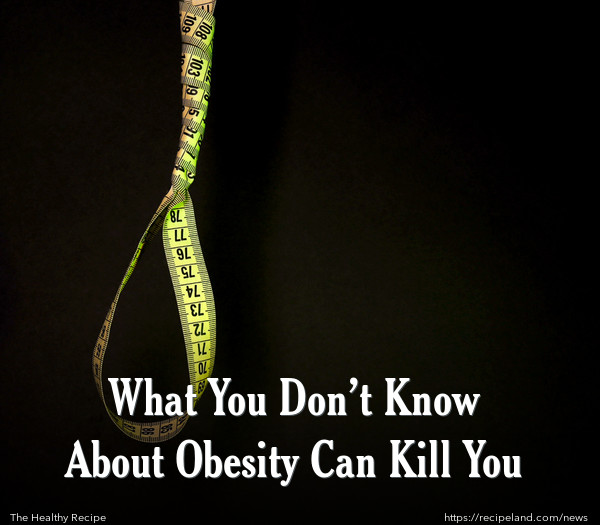 A recently conducted, ground-breaking study found that many Australians are unaware of the obesity-related diseases they have developed.  This study reports that one in five adults who have diabetes do not know it.  One-third have untreated high blood cholesterol.  It also demonstrated that obese adults have a greater risk of developing high cholesterol and diabetes.

For the first time, as the Australian Bureau of Statistics conducted the Australian Health Survey (AHS), they included the results of the National Health Measures Survey (NHMS).  Blood and urine tests were collected from more than 11,000 adults throughout Australia as part of the NHMS.  These blood and urine samples were tested for evidence of a variety of nutrients and chronic diseases.

The study also found that the signs of heart disease are becoming more common among obese adults under the age of 45.  One in every three obese adults aged 18-44 had high total cholesterol.  Obese adults in the same age group were five times more likely to have high triglycerides than those who were normal weight or underweight.

The ABS reported that, regardless of weight, 5.6 million Australian adults have high total cholesterol.  However, only one in ten were aware of their high cholesterol levels.

Survey results pointed out that one in five Australian adults with diabetes were undiagnosed.  Four percent of Australian adults have been diagnosed with diabetes.  However, the blood tests conducted as part of the NHMS show found that an extra one percent had diabetes but did not know it.  An additional three percent of adults were found to be at high risk of developing diabetes.

The National Heart Foundation of Australia highlighted some of the severe consequences linked to the NHMS results.  They said that high cholesterol can lead to heart attack, stroke, and vascular disease.

The National Heart Foundation also pointed out that one-fourth of the burden of disease and nearly two-thirds of all deaths in Australia are linked to cardiovascular disease, diabetes, and kidney disease.

AusVeg is the representative body for the Australian vegetable and potato growers.  They pointed out that a healthy diet of fresh produce reduces the risk of coronary heart disease by lowering bad cholesterol levels.  AusVeg recommends that Australians eat more fruits and vegetables to improve their heart health.

Several long-term research studies focused on fruit and vegetable consumption have been conducted around the world.  These studies have consistently shown that adults who eat at least 5 servings of fruits and vegetables each day, have a 20 percent lower risk of coronary heart disease and stroke when compared to adults who eat 3 servings or less.