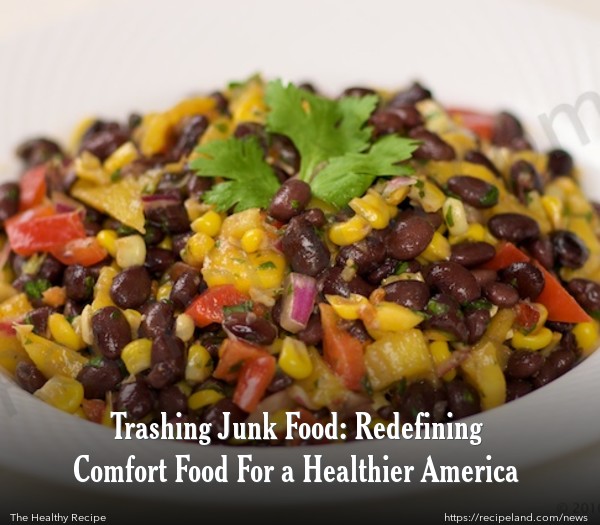 Even though the U.S. Department of Agriculture is continually releasing nutritional recommendations through its Food Pyramid Program and creating new initiatives to improve the health of Americans like First Lady Obama’s Let’s Move campaign, the Center for Disease Control reports that more than one-third of adults and 16.9% of children in America are obese. 23.6 million Americans, or nearly 8 percent, have type 2 diabetes – a major side effect of obesity.

Simply informing the American public about the types of food they should eat and how many servings they need each day is not working to stop this epidemic.

What can be done to encourage Americans to change their harmful eating habits and establish a healthier lifestyle?

In his book, “The End of Overeating: Taking Control of the Insatiable American Appetite,” David Kessler, the former commissioner of the U.S. Food and Drug Administration, recommends that Americans change the way they think about food.

Kessler was a driving force behind changing America's opinion of smoking, associating this habit with adjectives like “gross” and “disgusting” instead of “cool” and “sexy.” Smoking bans and regulations were not effective apart from this shift in America’s attitude towards smoking.

Kessler believes that a similar change needs to happen in the way Americans think about food.

Americans view food as an acceptable way to fill an emotional void, not just as the means of meeting a physical or nutritional need. America will never break its cycle of dependence on food without altering this thought process.

With the support of the food industry, Americans also believe that eating large portions of food, regardless of an actual physical need, is a right that should not be challenged.

According to Kessler, Americans need to retrain themselves to view eating healthy foods as rewarding and stop seeking comfort in foods that are high in fat, salt and sugar.

The reality is that great tasting healthy foods are rewarding, give you more energy and you can eat more of them.  Junking the junk food is a win, win, win situation.

Even though the U.S. Department of Agriculture is making some efforts by releasing nutritional recommendations it spends millions of US taxpayer dollars working with corporate fast food chains to develop new menu items as reported in USDA Plots to feed us more saturated fat and USDA Subsidizes High Sugar High-Fat Foods for Low Income Families.

Freedom of choice has never been so important. It is a critical time to choose to toss the junk food in the trash and try some healthy recipes. The growing publicity of Meatless Monday is a start.