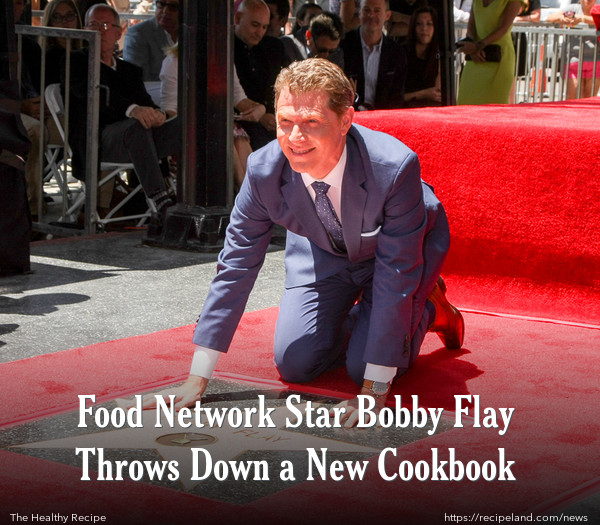 Celebrity chef and restaurateur Bobby Flay is releasing a cookbook with many of the recipes from his show that has now entered its seventh season. This cookbook is the first time Bobby has offered a collaboration of his recipes from the popular show.

Every week Bobby goes head-to-head with other cooks who have claimed to have mastered some dish of their specialty, and even though Bobby may have never cooked these dishes before, the audience is left feeling very entertained.

Bobby Flay has come a long way since opening his first restaurant, Mesa Grill back in 1991, and is still constantly on the rise with previous cookbooks, such as "Boy Gets Grill." "Bobby Flay’s Bold American Food," and "Bobby Flay’s Mesa Grill Cookbook."

Flay is now overseeing six restaurants, he appears on four TV shows, plus managing his website, and now this new cookbook, which not only has some of his best recipes, but has great editorials on the shows episodes and a colorful layout of pictures from some of the more popular scenes.

"Throwdown" is going to be a supreme cookbook and a great companion to the popular food show, so to quote Bobby’s line from the end of every show, "So to all you cooks out there, keep doing what you do. But ask yourself this: Are you ready for a throwdown."