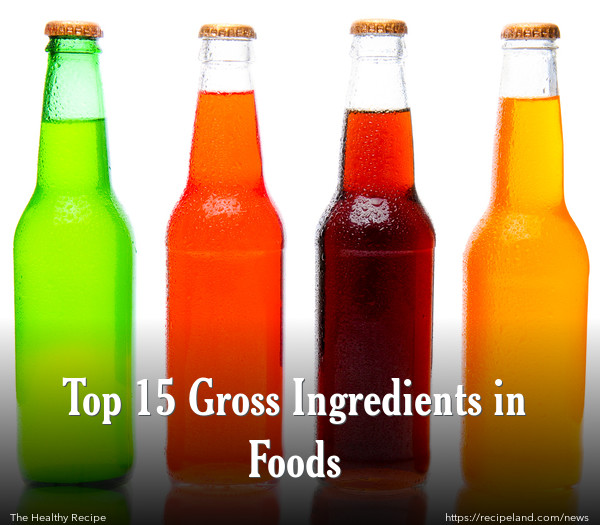 Many would be shocked to learn about the source of some of the ingredients in the foods they eat, or the chemicals that may be added.

The more people are reading food labels, the more they are realizing that there are some pretty gross ingredients in the foods that they are eating. Here are examples of 15 gross ingredients that you might not be aware of in your food.

Sadly, most packaged foods contain one or several harmful ingredients, or things that are pretty gross and most people would not want to eat. Choose carefully, and choose organic when you can to limit your exposure to these gross ingredients.

Albany, United States
over 4 years ago

Hi how are u