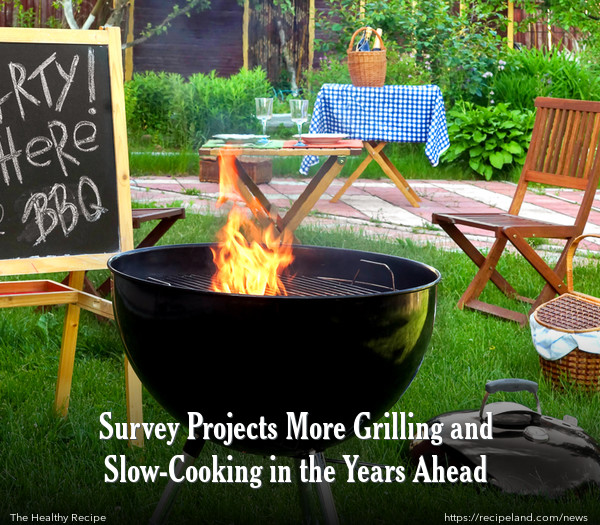 The use of slow cookers (AKA Crock pots) to prepare recipes in the home is expected to grow by 16% and grilling will grow by 11% over the next 10 years according to a market research report released by The NPD Group last Monday.

Other cooking trends noted in the report is that stove tops and microwaves will be the most common appliances use when home cooks prepare recipes.

"Just as it has done over the last three decades, the need for convenience in meal preparation will continue to grow over the next decade," according to NPD.