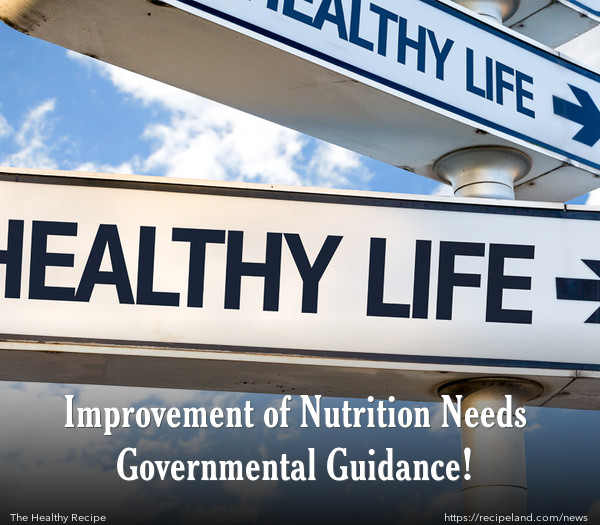 Despite ongoing efforts toward increasing public education, researchers are finding that the foods in Australia continue to have high fat, sugar and salt content.

A recent study conducted at the George Institute and the University of Sydney revealed that none of the 124 targets had been met during the first 4 years of implementation. Further, it was discovered that none of the proposed educational programs had even begun to be implemented!

In 2009, the Australian government issued a dialogue intended to make improvements to the ingredients and have better nutritional content of foods, as well as educate consumers regarding healthy choices.

Professor Bruce Neal, one of the researchers, commented, “Poor diet is now an even bigger cause of ill health for Australia than smoking. Unfortunately, while the government has been doing a stellar job on tobacco control, it’s not doing quite so well in the food space.”

The study showed how the large amounts of salt, fat and sugar that are added to foods is increasing the numbers when it comes to chronic health concerns such as diabetes, obesity and cardiovascular disease.

Although this process needs to be ongoing and it is quite complex, critics emphasize the need for action immediately.

There have been successful programs implemented in the United States and the United Kingdom, with better leadership and reporting. Health activists in Australia are pointing out the importance of mimicking these programs and making it a top priority.

Jane Martin, from the Obesity Policy Coalition states, “If we don’t want to be the first generation to outlive our children, then we need to get serious about improving diets, particularly in children.”

As a result of the study, several recommendations were made regarding implementation of new programs. Here is a summary of the three major factors: