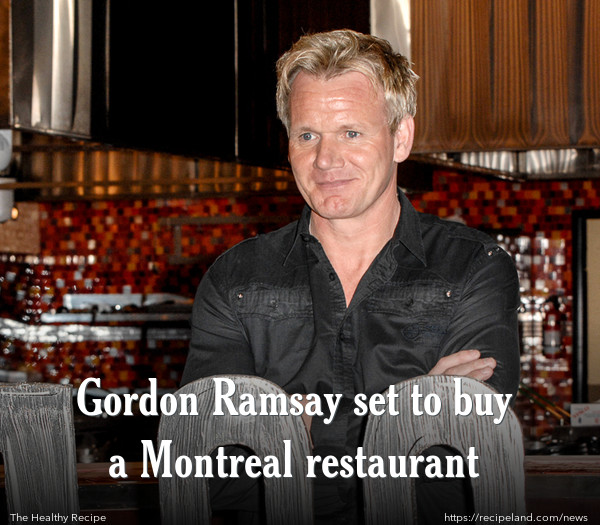 Ramsay is slated to take over the restaurant on trendy Laurier Ave. in February.

This will raise the bar for other restaurants in the city with arguably the best variety of cheese in North America.  Food writer, Joanna Fox thinks it is a great thing for the city according to the news source.

Ramsay is well know for his verbally passionate and demanding approach from his TV shows and award winning restaurants throughout the world.

Fox recently renewed the US TV reality show Masterchef. "Gordon Ramsay is an incredible talent and the biggest culinary star on television today, so we're very happy to have Gordon and MasterChef back for another season on Fox," Fox reality chief Mike Darnell says.