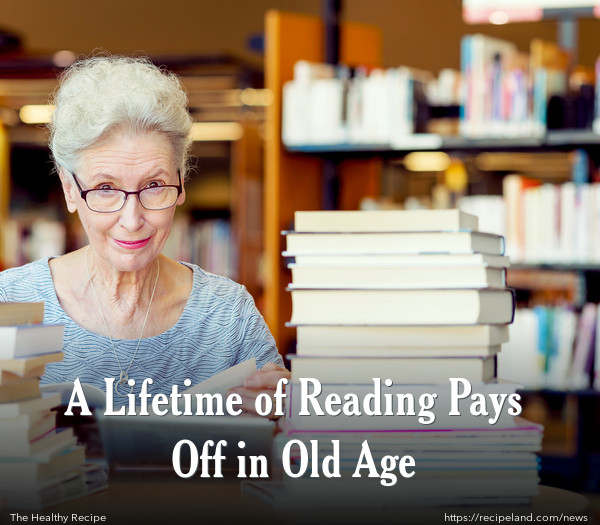 A lifetime of reading or participating in hobbies may prevent memory loss.  A recent study conducted by researchers at Chicago’s Rush University Medical center was published July 3 online in Neurology.  It concluded that an active mind can help stave off the clinical signs of dementia like memory loss and difficulty with decision-making.

Beginning in 1997, researchers gathered data from 294 participants about their lifelong thinking-related activities.  At the start of the study, participants were all over the age of 55, and 37 percent indicated already experiencing mild thinking impairment.  Throughout the remainder of their lifetimes, participants’ memory and thinking ability were tested regularly. They were also given annual neurological exams.

After the death of each study participant, independent medical examiners performed an inspection of their brain to locate plaques or tangles.  Researchers then compared the examiners’ findings to the data they had previously collected on the participant.

Dr. Prashanthi Vemuri, an assistant professor of radiology at the Mayo Clinic in Rochester, MN, authored an editorial published along with this study, stated that the relationship between cognitive activities and cognitive ability has long been debated.  Doctors and researchers have often questioned if participating in hobbies slows the symptoms of dementia or if the symptoms of dementia stop someone from continuing to participate in a hobby.

This study seems to have found the answer.  According to Vemuri, regardless of the physical progression of Alzheimer’s disease within the brain, keeping an active mind in old age does slow the onset of memory loss and impaired decision-making.

What is the best way to keep an active mind? Dr. Robert Wilson, the lead author of this study and a professor of neurological and behavioral sciences at Rush University Medical Center made a few recommendations.  Reading, writing and solving puzzles force the brain to maintain neurological pathways and change its structure so that it can continue to function properly.

Wilson also suggests that any hobby can be effective to stimulate the brain and prevent the signs of dementia as long as it is fun.  “In order to change brain structure and function, it [a hobby] needs to be sustained, and for it to be sustained, it’s probably got to be enjoyable.” said Wilson.

This study indicates that effects of dementia are prevented by a lifetime of mental activity, not just mental activity in old age.  Dr. Vemuri recommends that parents encourage their children to read and get them involved in hobbies as young as possible to preserve their cognitive abilities into old age.