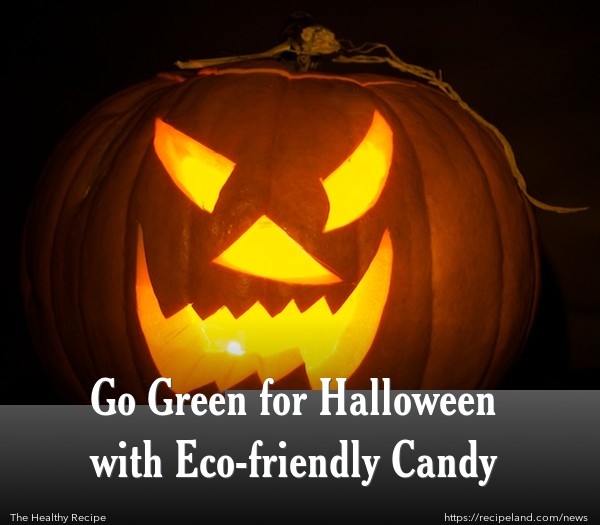 With Halloween just around the corner it is important to think about just where the candy comes from that is handed out to trick or treaters. By being responsible and buying candy that is eco-friendly, everyone can reduce their ecological footprint and do their part to help protect the environment.

Greenopia, an online source for everything eco-friendly, recently conducted a study of 10 candy manufacturers to find out just which ones were using eco-friendly practices in their candy making. Just two companies Endangered Species Chocolate and Theo Chocolate were given a top rating in the survey, which was a four-leaf rating. Yummy Earth received a three-leaf rating.

Of all the candy companies that are mainstream, only Cadbury earned a high rating in the survey. Cadbury was rated with two leafs. Godiva Chocolate, Hershey’s, Jelly Belly, Mars, Nestle and Pez were also studied, but all of them received a rating of zero leaves. So, for those who can't find candy made by Endangered Species Chocolate, Theo Chocolate or Yummy Earth in their local marketplaces, the best candy to buy for its eco-friendly attributes would be candy made by the Cadbury company.