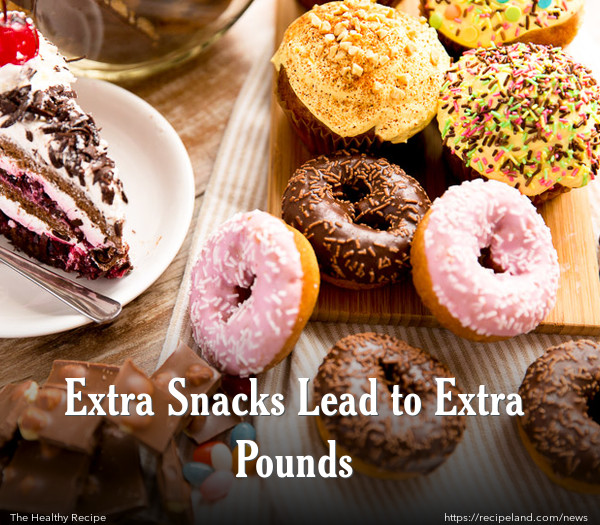 A recent study, published in the international journal Eating Behaviours, found that compulsive snacking can be a major contributor to excessive weight gain. Author Stephanie Fay, Ph.D., examined “psychological predictors of opportunistic snacking in the absence of hunger” and has disseminated the information worldwide.

Dr. Fay stated, "Eating too frequently, especially when we're not hungry, is a major potential cause of weight gain. Excessive portion size and energy-dense foods are often blamed for weight gain but the frequency of eating is a significant contributor too. Some people are more inclined to be susceptible to reward gained from foods.”

Fay found that 75% of the people who were offered a second snack immediately following an unlimited opportunity to eat what they wanted and stated that they were full. Despite what researchers expected, the participants who accepted the additional snack demonstrated a higher level of control.

Fay stated, “Contrary to expectations, those who took the snack were better at inhibitory control, indicating that they were making a conscious decision. However, those who ate the most of the extra snack were more impulsive, and more responsive to food reward. They were also heavier (with a higher BMI), which suggests that repeated snacking in the absence of hunger is a risk factor for weight gain."

It’s important to pay close attention to not only what you are eating, but how much of it. Compulsive snacking and problems with portion control are two of the biggest contributors to excessive weight gain, yet two of the most easily identified and easily controlled with discipline and mindfulness.