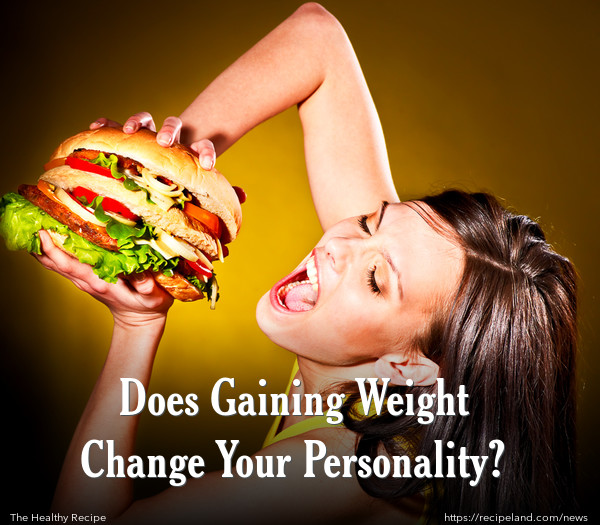 Gaining and losing weight changes more than your appearance and how people perceive you, it can actually change your personality, too.

A recent study suggests that people who gain more than 10% of their body weight may actually become more impulsive.

After examining nearly 2,000 participants, researchers evaluated their data at two major points over approximately 10 years. They looked at personality traits, specifically impulsivity and the inability to resist temptation. Results showed that those who had gained 10% or more  of their body weight during the study were more impulsive.

Interestingly, people who showed the impulsivity when they gained the weight showed a better ability to think before acting during the period between their weight loss and weight gain. The difference was significant, when compared with those who experienced little fluctuation in their weight over the course of the two checkpoints and ten years.

Angelina Sutin, Ph.D., suggests an explanation: “We suspect there is a social element to it. When people gain weight, it usually does not go unnoticed, and family and friends will often comment on it. This may translate into a greater tendency to think before acting, even if the individual isn’t able to control his or her impulses.”

It is impossible to separate our psychological and physiological selves. Different types of psychological issues and problems, such as stress, usually have physiological effects as well. Effects can range from headaches or stomach aches, to weight gain, heart disease and other chronic health conditions.

For those that experience frequent weight fluctuation, it is important to understand the potential correlation with impulsivity and control of temptation. Once you begin the cycle of gaining weight, these tendencies can truly make the problem far worse.