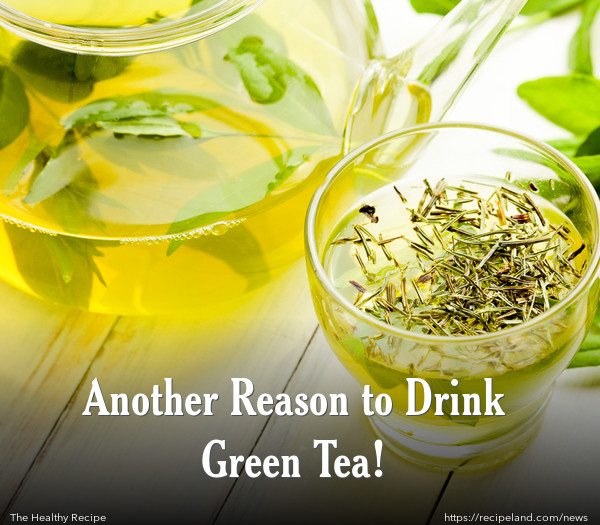 Are you concerned that as you age you will lose your ability to recall treasured memories and important facts? Do you already struggle to remember what happened yesterday or last week?

Research teams led by Professor Christoph Beglinger of the University Hospital of Basel in Switzerland and Professor Stefan Borgwardt of the Psychiatric University Clinics, also in Switzerland, have released the results of a new study showing that drinking green tea improves the brain’s thinking processes and has the potential to treat dementia-related cognitive difficulties.

Green tea is full of antioxidants, giving it a unique ability to support and increase cognitive function. During processing, green tea leaves are steamed and do not become oxidized, like other tea leaves. This type of processing preserves the natural benefits within the green tea leaves, making them much healthier than other types of tea.

For the University Hospital of Basel study, 12 healthy male participants were given a soft drink  that included 27.5 grams of green tea extract. After drinking their soft drink, each participant was asked to complete a series of tasks targeting their working memory. As participants performed these tasks, researchers monitored their brain activity using magnetic resonance imaging (MRI).

Professor Stefan Borgwardt pointed out, “Our findings provide first insights into the neural effect of green tea on working memory processing at the neural network level, suggesting a mechanism on short-term plasticity of interregional brain connections.”

The results of this study give researchers hope that green tea could one day be used as an effective treatment for dementia-related cognitive impairments.

Previous studies have also demonstrated that the powerful antioxidants found in green tea are able to stop the growth of cancer cells. The compound epigallocatechin gallate (EGCg) was pinpointed by Purdue University researchers as the source of green tea’s power to fight cancerous cells during a study on the effects of green tea consumption and cancer.

These findings lead researchers to believe that green tea could be used to replace the dangerous prescription medicines currently used to treat autoimmune diseases.