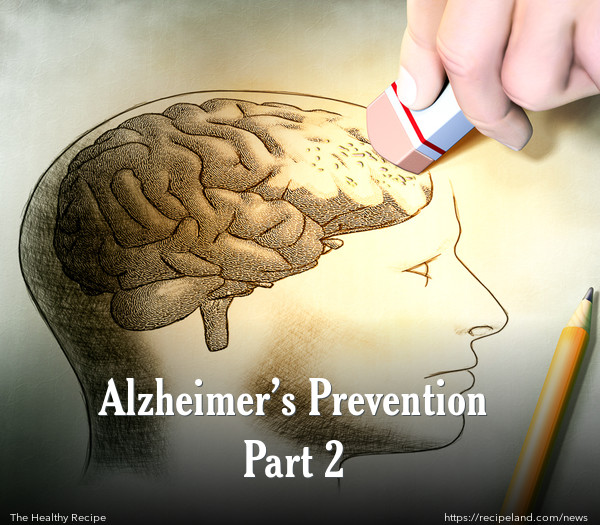 Neurologists are often at a loss when a patient presents with advancing symptoms of Alzheimer’s disease. But, Majid Fotuhi, a neurologist from Harvard University, is working on treatments and strategies that can help to postpone or prevent the progression of the cognitive decline associated with the disease. Fotuhi states his frustration with the overall progress toward a cure by stating, “Neurologists are still saying, ‘I'm so sorry, you have Alzheimer's. Here's some Aricept,’”, which he claims is depressing and unfair.

Fotuhi’s clinic, the NeurExpand center, is working on ways to map the brain using EEG technology, and finding out what parts of the brain Alzheimer’s is attacking. By helping patients to learn ways to increase their mental agility and short-term memory, he has helped many improve their cognitive function, and even their brain size.

The testing done at NeurExpand includes intense cardio workouts to evaluate oxygen consumption, performing ultrasound on the blood vessels feeding the brain, and looking at overall blood flow to get a baseline of physical and mental abilities. Once these results are obtained, a brain fitness program is developed. There are currently three different NeurExpand centers in the United States, in Lutherville and Columbia, Maryland, and in Washington, DC. He intends to expand and have centers all over the country.

Alzheimer’s tends to attack the hippocampi first, which are two small thumb-sized parts of the brain located under each hemisphere. As the hippocampi shrink, which can occur during the normal aging process, people become more susceptible to Alzheimer’s. Normal brains develop around 400 new neurons per day, which helps to increase the size of the hippocampi and improve cognitive function. Fotuhi thinks that this growth can help compensate for the parts of the brain that become damaged with age, and become a natural obstacle for the development of Alzheimer’s.

Reisa Sperling, a professor of neurology at Harvard Medical School and the director of the Center for Alzheimer’s Research and Treatment at Brigham and Women’s hospital, states that, “Cognitive reserve may not really protect against the Alzheimer's disease changes in the brain—amyloid plaques and tangles. Rather, it just may allow people to work around their symptoms for longer."

Unfortunately, there are not yet any studies showing that the groups of people who were able to expand the growth of the hippocampi are immune to developing Alzheimer’s. However, there have been studies that show a correlation between remaining physically active, following a healthy diet, and continuing to stimulate the brain as all being ways to help to decrease the risk of Alzheimer’s.

Fotuhi reports that the majority of patients he has treated for memory problems have shown improvements in cognitive function and brain volume after participating in the NeurExpand program. He strongly recommends that people have a screening test around the age of 50, explaining, "At age 50, people should have a brain health exam just like they would have a colonoscopy."

For patients who participated in the NeurExpand program, follow up evaluation a year later showed that they retained some increase in the size of their hippocampi. But, for those who returned to their previous lifestyles (if they were unhealthy) results were not maintained.