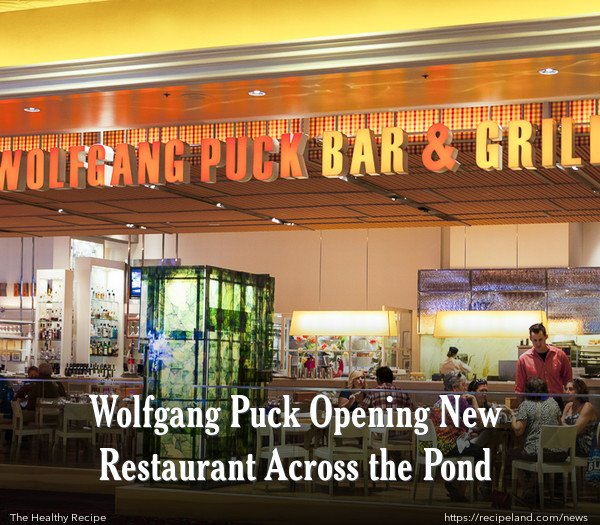 With Beverly Hills chef Wolfgang Puck’s announcement of his plans to open a new location of his Cut restaurant in London, England, the tables have turned on the recent trend of British chefs coming to America’s shores.

The American foodie television culture has been experiencing a British invasion, with popular UK chefs like Gordon Ramsey and Jamie Oliver bringing their signature cuisines and lifestyles to America’s airwaves.

World-renowned celebrity chef Puck will give Londoners the chance to enjoy quintessential American cuisine at Cut, which offers a modern twist on the classic steakhouse.

This will be the first restaurant Puck has opened in his native Europe.

Chef David McIntyre, who helped Puck open Spago and Cut in Beverly Hills before opening his own restaurant in San Diego, will be the head chef of Cut in London.

According to Richard Vines of Bloomberg, Puck will make monthly visits to Cut in London for the first few years it is open, but he has no plans to relocate to Europe. He has made Los Angeles his base for the last 35 years and Beverly Hills is where he opened his first restaurant, Spago.

No date has been set for the opening of Cut in London.

sleepinglady
New York
over 11 years ago