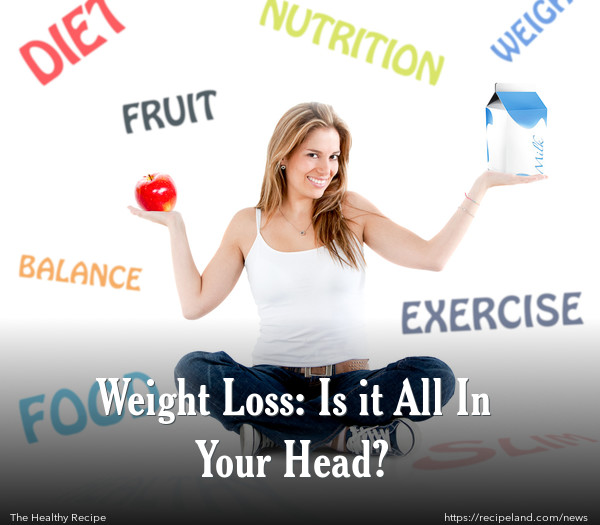 A recent study establishes clear links between eating habits and what people believe about the causes of obesity.  This study, published in Psychological Science, was based on surveys given to participants in five countries on three continents.

Data from the United States, France, Korea, Canada and Hong Kong was analyzed.  Researchers found most people believe obesity is caused by either poor diet or lack of exercise.  Participants who point to poor diet as the cause of obesity had lower body mass indexes compared to those who believe that a lack of exercise causes obesity.  Body mass index compares height and weight to measure body fat.

Survey results gathered from participants also indicated that those who believe obesity is caused by a lack of exercise tend to eat more.  People from both Canada and Hong Kong who hold this belief ate more chocolates than those who believe that obesity is linked to an unhealthy diet.

Brent McFerran of the Ross School of Business at the University of Michigan authored this study.  “What surprised me the most was the fact that we found lay theories to have an effect on BMI over and above other known factors, such as socioeconomic status, age, education, various medical conditions and sleep habits,” said McFerran.

This study proves that a person’s BMI is directly affected by what they believe causes obesity.  These results will affect how initiatives to end obesity pitch their programs to the public.  They will have to factor in beliefs about obesity, as well as the established medical causes of obesity.

Obesity is a huge risk factor for some cancers, Type 2 diabetes, and heart disease.  It is also the third leading cause of disease in Australia.  The more obese a person is, the higher these risks become.

Through its “Measure Up” campaign, the Australian Government recommends that both eating and exercise habits need to be changed for a reduction in BMI and weight loss.

“Measure Up” recommends at least 30 minutes of moderate-intensity exercise on most days and being active in as many ways as possible.  For a healthier diet, “Measure Up” suggests drinking plenty of water, eating appropriate portion sizes, eating more fresh produce and starting the day with a nutritious breakfast.