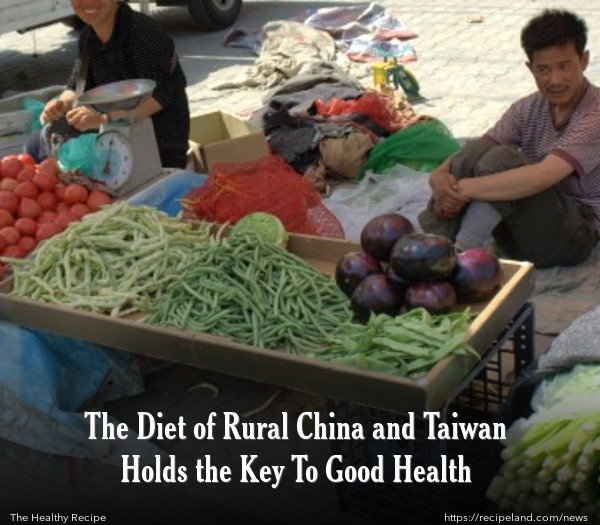 Having sold more than 500,000 copies, "The China Study" by father-son team T. Colin Campbell, PhD and Thomas M. Campbell II is one of America’s best-selling books on the topic of nutrition.

The findings of a 20-year research project, which scrutinized the diet and health of rural China and Taiwan, are the basis of this book.

This research project was a collaboration of Cornell University, Oxford University and the Chinese Academy of Preventive Medicine. It concluded that those who ate an animal-based diet had higher occurrence of chronic disease and that the best health was seen amongst those who ate a plant-based diet.

One of the Cornell University researchers who participated in this project, T. Colin Campbell, is also the co-author of this best-seller.

In a recent interview with The New York Times’ Tara Parker-Pope, Campbell reflected on the process of writing "The China Study" and how his views of nutrition changed during the course of this study.

Instead of studying how each nutrient consumed impacts health and wellness, Campbell believes that nutrition and diet need to be analyzed as an interconnected biological system, utilizing the food eaten to constantly fuel its effort to heal the body.

Campbell recommends a plant-based diet of whole foods, which can overcome genetic predispositions and actually treat and prevent a multitude of diseases like cancer, diabetes and heart disease.

To enjoy the best possible health, T. Colin Campbell, PhD and family (to include his son and co-author Thomas M. Campbell II) enjoy a 100% plant-based diet.