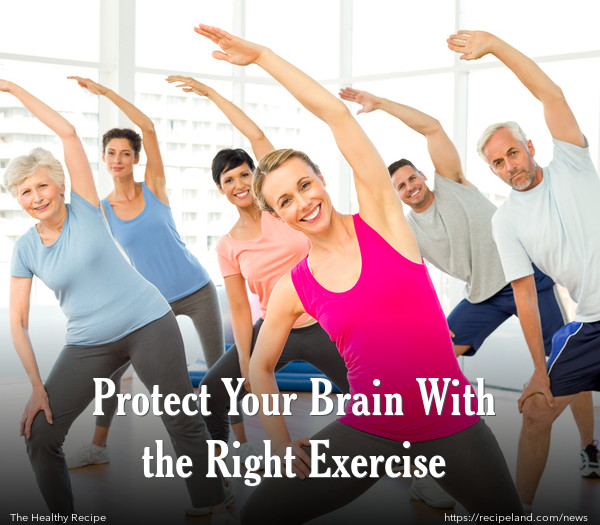 A recent study revealed major brain benefits for those who participate in regular cardiovascular exercise, especially for older women who may be showing signs of dementia.

Because aerobic exercise helps to increase the brain volume in certain areas of the brain, primarily those responsible for managing cognition and memory, this type of physical activity can help to manage the progression and the symptoms of early dementia.

After studying nearly 90 women between the ages of 70-80 years old, researchers concluded that aerobic exercise can significantly improve brain function. Each of the participants in the study were demonstrating memory loss that was greater than expected during the normal aging process, yet not officially diagnosed with dementia.

At the beginning of the study, participants underwent MRI studies to measure brain volume. After following the women for six months, researchers conducted MRIs on each participant.

The group that participated in the twice weekly aerobic exercise routine demonstrated growth in the hippocampus region of the brain—the area of the brain most closely associated with memory and information retrieval. Hippocampal growth averaged a 4% increase. Both the second and third groups showed no increase in brain volume in this area.

Because the normal aging process can result in an average of 1-2% volume loss in the hippocampus, the effects of the aerobic exercise are considered to be significant.

In conclusion, researchers found that not only regular physical activity, but specifically aerobic activity, can help control hippocampal shrinkage and can be extremely beneficial for all adults, especially women who may be at a higher risk for developing dementia.

This was a small study and further research is indicated, but physicians should be encouraging all patients to increase their aerobic activity to help reduce the likelihood of developing severe dementia.