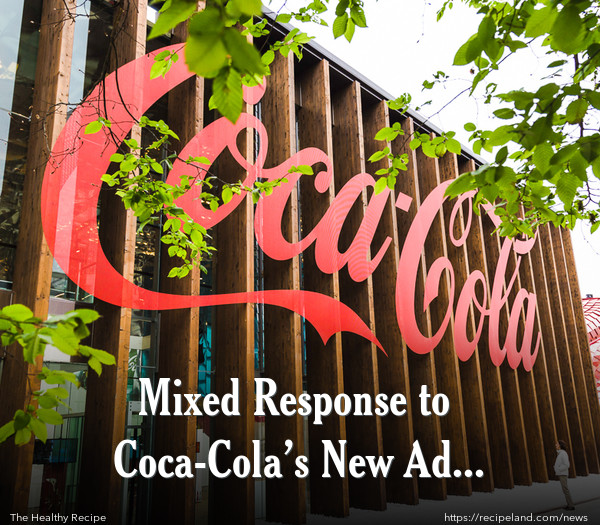 As Coca-Cola South Pacific announces the launch of a program to combat obesity in Australia, the UK rejects an advertising campaign promoting healthy habits.

The UK’s Advertising Standards Authority (ASA) will not allow a Coca-Cola television ad to continue airing on UK stations.  The advertisement is part of a campaign to improve the health of the UK.  However, the ASA says that the ad could confuse viewers by making it seem too easy to burn off the calories found in Coca-Cola beverages.

The purpose of the ad was to show how much activity it would take to burn the 139 calories found in one serving of Coke.  Images of walking the dog, laughing and dancing were included in the ad.  Once the ad appeared on UK television stations, some viewers complained that the message was confusing.  They claimed that the ad did not clearly communicate that all the activities in the Coca-Cola ad would have to be performed for 139 calories to be burned.  The ASA agreed with these complaints and moved to ban the ad.

UK viewers also criticized an additional Coca-Cola ad.  In this 120-second ad, Coca-Cola sought to inform the public about their commitment to specific health-oriented causes.  Viewers complained that the ad could be taken to say that drinking Coke was good for overall health.  The ASA disagreed with these complaints and will allow this ad to continue appearing on UK television stations.

Meanwhile, Coca-Cola South Pacific is starting a program to help end the obesity epidemic in Australia.  This program will address four goals: making smaller portion sizes available throughout Australia; putting a wider variety of low-kilojoule beverages into the Australian market and making the public aware of these low-kilojoule drinks; giving clear nutritional data to the public in more places, like vending machines; and partnering with the Bicycle Network to help Australians be more active.

The Australian Institute of Health and Welfare reports that 3 out 5 Australian adults are overweight or obese, and 1 in 4 Australian children are obese.  They also point out that overweight and obesity are the third leading cause of disease in Australia.