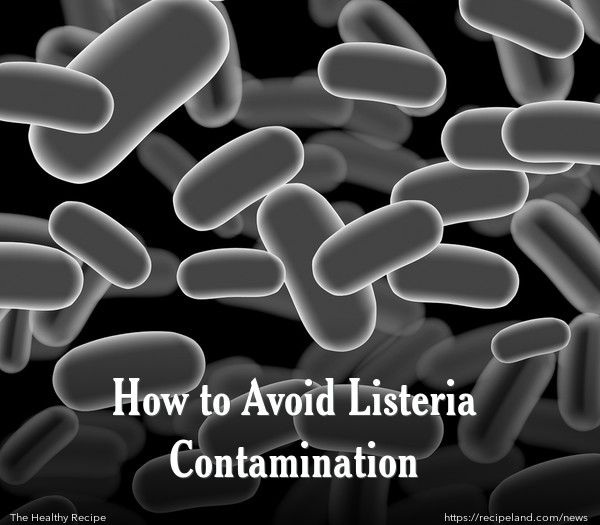 Listeria has been calling attention in the U.S. news after an outbreak linked to a Wisconsin cheese company led to the death of one person and sickened five more. Those who became ill were hospitalized with listeriosis, the disease caused by the bacteria.

This Listeria outbreak was caused by soft cheeses made Crave Brothers Farmstead Cheese Company, who recalled the products on July 3, 2013.

Listeria is a bacteria found mainly in soft cheeses, like the ones that were recently recalled, as well as Mexican “queso fresco,” and imported ricotta. It has also been found in other contaminated foods such as hot dogs, store made salads, deli meats, raw meats and poultry, pre-cut celery sticks, raw sprouts, as well as cantaloupe.

The CDC states that there are around 800 confirmed cases of listeriosis in the U.S. every year, and as many as four outbreaks.

Children, the elderly and pregnant women are most at risk for suffering from listeriosis – which can lead to death or miscarriage.

Unlike other bacteria that can lead to food-borne illnesses, Listeria does not need warm temperatures to survive. Any pre-made deli foods should be cooked at high heat to kill any possible Listeria present.

The FDA advises that you keep your refrigerator at the lowest temperature setting at 40 degrees F or under 4.5 degrees C. Even so, you should throw out any left-overs after three days to be on the safe side.

Keep your refrigerator clean and free from spills. Any spills from meat packages, even in a cool refrigerator, can give Listeria the chance to grow. Clean and sanitize these areas immediately with a diluted bleach and water solution (1 tsp of bleach to 1 qt of water). Sanitize all of the shelving in the fridge every month using the same solution.

Keep counters and kitchen surfaces where food is prepared sanitized as well. Clean these surfaces with hot water and soap or a sanitizing surface cleaner.

Always wash your hands well before and after preparing food. When handling raw meat, be careful not to touch water faucets or other kitchen surfaces or utensils.

Hard skinned fruits such as cantaloupe should be scrubbed and washed well before slicing.

As delicious as soft cheeses are, the best way to avoid illness from Listeria is to keep them refrigerated at the lowest temperature possible and eat them within two days of purchase.

Pay attention to the news and be aware of recalls due to Listeria or any other possible bacterial contamination.