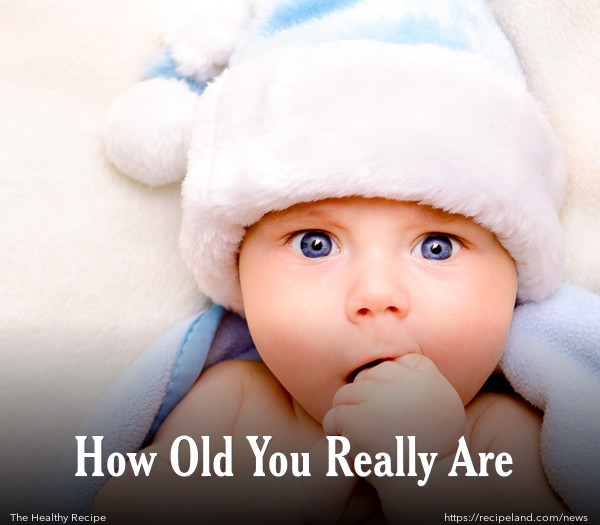 Anytime you have the opportunity to see someone you may not have seen in years, you might notice how they are aging. Some people have fewer significant effects than others. Scientists continue to seek clues for why the aging process seems to move along more quickly in certain people, and find out why some people seem to grow old more quickly. The answers to these questions may possibly help scientists slow down the aging process.

A recent study conducted at Duke University by assistant professor Daniel Belsky began to uncover some clues to this process. This is important, says Belsky, “By slowing down the aging process we could prevent not just one disease but many simultaneously.”

During gestational development, many things take place that affect a person for their entire life. But, there are also significant things that affect people after they are born, that can affect the aging process.

A study published in the Proceedings of the National Academy of Sciences recently reported the results of work performed by scientists in New Zealand. Researchers studied 1,000 people born between 1972-73 in a coastal town in New Zealand, called Dunedin. The researchers calculated the biological age of each participant 20 years after their 18th birthday, when they were 38 years old. The researchers measured several things including:

Brain blood vessel condition at the back of the eyes

Those who were found to be the fastest aging participants tended to show physiological changes that would typically be seen over the course of 2-3 years in only one year. These changes were often associated with balance, motor coordination, and physical strength. This led to more difficulties with certain daily tasks, such as climbing stairs or carrying groceries.

Those who were found to be aging more quickly also showed signs of early cognitive decline, as their IQ scores, which were previously normal, were declining by age 38.

Interestingly, those who were showing physiological signs of faster aging also looked older, according to a group of Duke University undergraduate students who were asked to guess the ages of participants from pictures.

This study, funded partially by the National Institute on Aging, has significance because it tracked younger adults through the early stages of the aging process. Previously, most research aimed at exploring the aging process examined older adults, in their 50s, 60s and 70s.

Researchers concluded, “Our findings indicate that aging processes can be quantified in people still young enough for prevention of age-related disease, opening a new door for antiaging therapies. The science of healthspan extension may be focused on the wrong end of the lifespan; rather than only studying old humans, geroscience should also study the young.”

As researchers suggest that a person’s biological age may be a better way to measure a person’s overall health, this can lead to greater options when it comes to choosing the right therapy for age-related diseases. It could also help to assess the overall health in a community, and look for patterns that may help explain faster rates of aging in certain areas.