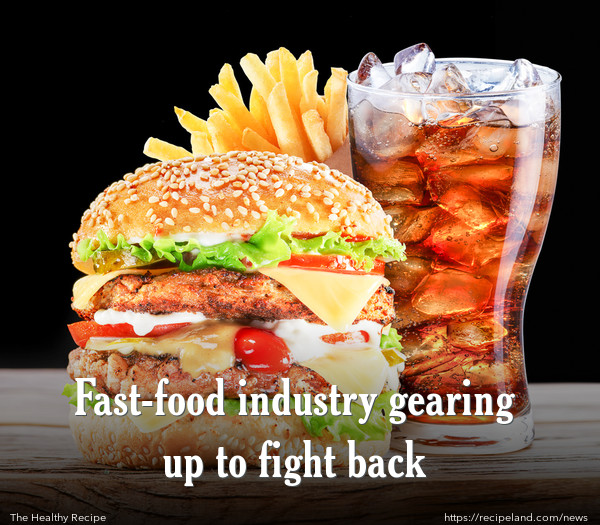 The latest round of assaults on fast food from numerous health organizations and now politicians have trigged fast food lobbyists to begin working on influencing city hall.

Major chain restaurants in California will have to include calorie counts for the prepared food items they sell on the menus starting next year.  Last week, San Francisco officials passed the “Happy Meal” ban which outlaws providing free toys enticing kids to prefer unhealthy meals.

Los Angeles Times reports, the battle has now spread to the city of Los Angeles in Southern California where officials are working to tighten restrictions on establishing new fast-food restaurants in minority neighborhoods where obesity is a, pardon the pun, a huge problem.

The restrictions were unanimously passed by the Los Angeles Planning Commission and will be reviewed by City Council later this month, according to the L.A. Times.

Lobbyists are pointing out that McDonald’s, Burger King and other franchises have brought jobs, management training and opportunities to many disadvantaged communities.

"These fast-food franchises are often a ladder if not an elevator up the socioeconomic ladder for folks," said Daniel Conway, spokesman and lobbyist for the California Restaurant Association says the news source.

The areas affected by the Los Angeles city’s proposed restrictions are “drowning in fast food” that is overburdened with diabetes, obesity and numerous nutrition related health issues.

In 2008 it was reported that fast food restaurants in South L.A. represented 45% of the the eating establishments, much more than in other areas of Los Angeles.