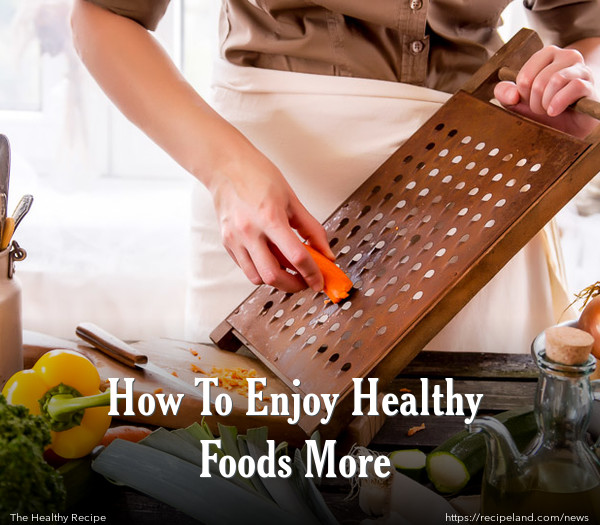 Even though there are plenty of healthy foods that are tasty, many of them still don’t hold up to the delicious juiciness of the perfect cheeseburger. But, there are some things that you can do to make your healthy choices taste even better.

A recent study conducted at the University of Cologne in Germany determined that people tend to think that healthy foods taste better when they prepare the meals themselves.

The study examined 120 women and how they ranked the taste of smoothies. The women were randomly assigned to groups for the taste testing. One group was assigned an unhealthy chocolate smoothie, while the other was assigned a healthy raspberry smoothie. Some of the women were assigned to prepare the smoothie on their own, with ingredients supplied by the researchers, and others tasted an already-prepared smoothie. Following the taste testing, the women completed surveys describing their enjoyment of the smoothie.

Researchers explained that there is an actual scientific term for this effect, called the IKEA Effect. In general, this means that humans find creating something on their own more rewarding and satisfying, whether this means they are building something, creating a meal, or otherwise making their own things.

Understanding this effect can help you to enjoy healthy foods more. When you are preparing the foods yourself, you will be more satisfied with the results, and less likely to crave the unhealthy choices you are trying to avoid. When you do this on a regular basis, you are not only cutting fat and calories, but increasing nutrients and satisfaction! Time to start cooking!