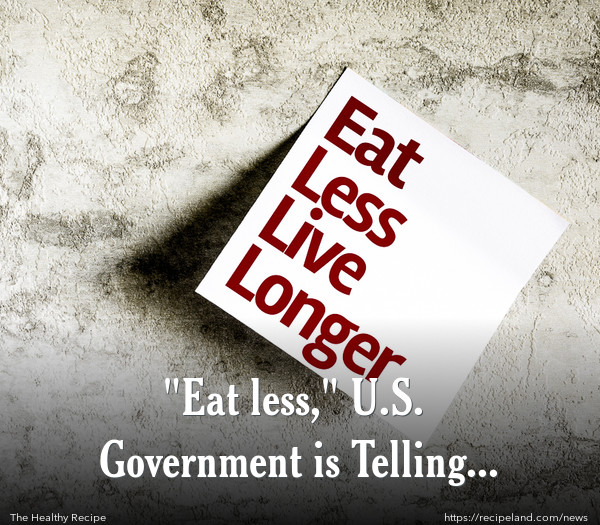 While the Agriculture Department advises restraint, restaurants are adding menu items loaded with more calories, sodium and fat. How about a footlong burger or a burrito stuffed with beef, cheese sauce and Fritos?

The fast-food industry didn't get the memo.

Even as the U.S. Department of Agriculture rolled out its latest nutritional advice this week — urging people to "enjoy your food, but eat less" — fast-food chains are cooking up some of their biggest offerings ever.

"The bottom line is we're in the business of making money, and we make money off of what we sell," said Beth Mansfield, spokeswoman for CKE Restaurants Inc., which owns the Carl's Jr. and Hardee's chains. "If we wanted to listen to the food police and sell nuts and berries and tofu burgers, we wouldn't make any money and we'd be out of business."

Some new fast foods are so high in calories that they make old-fashioned fast-food burgers seem almost like healthy food.

Here are some recent or proposed ones:

• All-American Jack from Jack in the Box Inc. To debut during the Super Bowl, the sandwich will feature two jumbo beef patties and two kinds of cheese, with 840 calories. Make it a meal for $4.99 and the count goes up to 1,400.

• Carl's Jr.'s Footlong Cheeseburger: Three cheeseburgers laid end to end on a 12-inch roll was a hit when the chain tested it at four Orange County restaurants last year. It has 850 calories and is under consideration to be a regular offering.

• Burger King Holding Inc.'s Stuffed Steakhouse: a third of a pound of beef stuffed with jalapenos and cheese, at 600 calories. Fries and a drink make it 1,200 calories. Now available.

• Taco Bell Corp.'s Beefy Crunch Burrito meal: ground beef, rice, nacho cheese sauce, sour cream and spicy Fritos wrapped in a tortilla, plus cinnamon twists on the side and a medium soft drink, for a total of 1,390 calories. Now available.

Some fast-food outlets have been offering more low-calorie options as well: McDonald's is selling oatmeal all day long, Carl's Jr. recently tested a turkey burger, and many outlets offer salads.

But the chains' best customers — dubbed "Young Hungry Guys" by Carl's Jr. — are not prone to have salads.

Add that to a growing expectation among consumers that portions should be large while the meal itself is cheap, and the result is value combinations that can weigh in with 1,500 calories or more.

Salads might help fast-food restaurants get past what industry experts call the "mom veto effect." But when customers get to the counter, many are still buying bacon-wrapped cheeseburgers.

"We offer everything from tacos and chicken fajita pitas to salads and grilled sandwiches," said Jack in the Box spokesman Brian Luscomb. "But over the course of our 60 years in business, burgers have been at the heart of our menu. Our guests love meat and cheese.

"They're kind of a guilty pleasure that people have always been unable to give up entirely," Hayley said. "And the recession gave people a little more desire to eat that way."

One barrier to making fast food more healthful is consumer preference for items with strong flavors, which often means adding high levels of salt and sugar, said Steve Sather, president of El Pollo Loco Inc. The company recently re-released one of its old standbys — chicken tortilla soup — in a lower-salt version, but not before carefully testing the flavor.

Another driver is value. Kathryn Sharpe, a University of Virginia professor who studies the fast-food industry, said diners are more likely to order a combination meal if one is offered — even if they don't really want the extra items.

Once the meal has been served, she said, studies show that it gets eaten.

"If you place food in front of people, they tend to eat it all," Sharpe said.