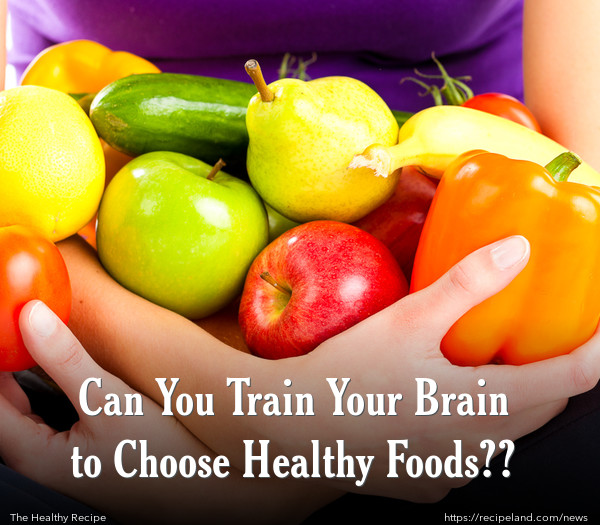 A recent study published in Nutrition & Diabetes evaluated 13 people on different weight loss programs. Eight of the participants consumed a diet consisting of high protein, high fibre, low glycemic index foods, and limited calories. The participants were provided with specific menus to follow. The remaining five participants followed a diet of their choice.

At the onset of the study, both groups of participants had MRI studies done, which were repeated six months later. While their brains were being imaged, the participants were shown pictures of low calorie foods (fruits, vegetables, lean meats, salads, etc.) as well as images of high calorie, fatty foods such as French fries, cheeseburgers, cookies and cakes.

Interestingly, those who followed the restricted diet consisting of healthier foods showed greater brain activity when shown the healthy images, and decreased brain activity during images of the unhealthy choices. Researchers concluded that once participants followed their weight loss program closely, they learned to prefer the healthier choices.

These results are considered to be related to a process known as cognitive restructuring. Susan Roberts, one of the lead researchers from Tufts University, states, “The process involves forming new pathways between neurones and make other pathways dormant. Eating new, healthy foods when you’re hungry is really helpful because hunger pushes the new pathways along.”

When retraining your brain to enjoy healthy choices, it is important to frequently repeat the healthy choices while avoiding the unhealthy ones. Soon, your brain will learn that healthier is better, and you will automatically reach for the better choices.