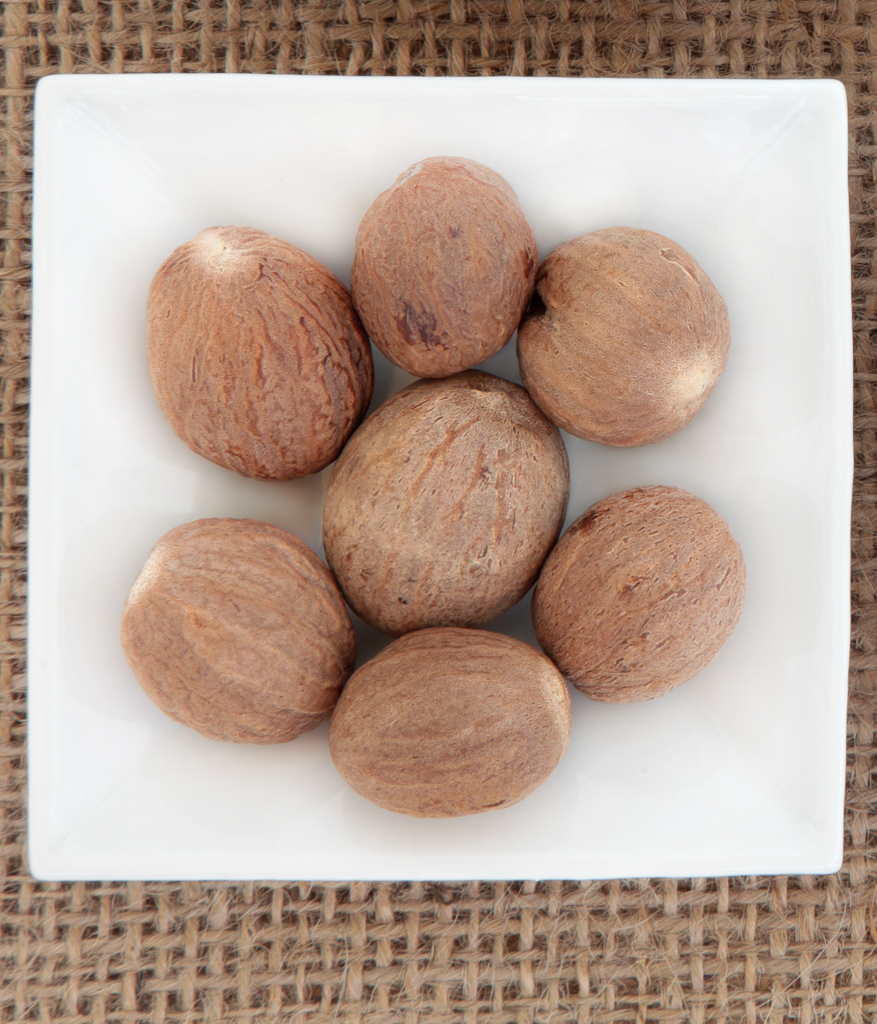 Nutmeg is the seed of Myristica fragrans, an evergreen tree native to the Molucca Islands. Interestingly, the tree produces both Nutmeg and mace, and grows up to 60 feet tall.

Nutmeg is the seed of Myristica fragrans, an evergreen tree native to the Molucca Islands.

Interestingly, the tree produces both Nutmeg and mace, and grows up to 60 feet tall. Although the tree takes seven years to bear fruit, it may produce until the 90th year.

Both spices come from the tree’s fruit, which splits into a scarlet outer membrane, mace, and an inner brown seed, Nutmeg.

Nutmeg is grown in Indonesia and Grenada.

Nutmeg is a mild baking spice and is used in sausages, meats, soups, and preserves. Nutmeg is commonly added to eggnog, puddings, and fruit pies. It is popular in The Netherlands and Italy, where it is used in vegetables, puddings, and stews.

Nutmeg is more pungent and sweeter than mace.

Arabian writing mentions its uses as an aphrodisiac and stomach medicine. Middle Eastern traders brought Nutmeg and mace to Southern Europe in the sixth century, and they were well-known by the twelfth century from Italy to Denmark.

The Portuguese found Nutmeg trees in the Molucca Islands, and dominated the Nutmeg and mace trade until the Dutch overcame it in 1602.

Unaware that both of the spices came from one tree, one Dutch official ordered the Moluccan islanders to plant more mace trees, and fewer Nutmeg trees. Nutmeg production spread to the West Indies, Trinidad, and Grenada under the British in the 1800s.

The sweet but slightly bitter flavor of Nutmeg adds character to vegetables. A little goes a long way so try 1/8 teaspoon per 4 servings to start.

Just sprinkle it lightly over veal, fish, or chicken for a surprising snap. Use as a topping for whipped cream, custard, and eggnog.

Ground Nutmeg is an ideal baking spice and is especially complimentary in sweet breads, cakes, muffins, cookies, and fruit pies. 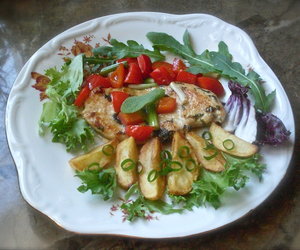 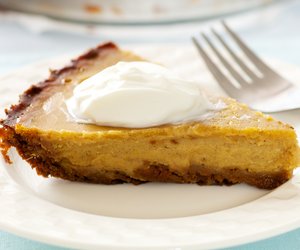 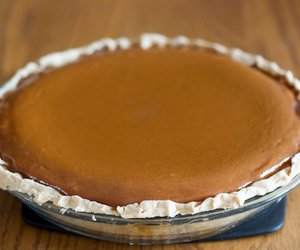 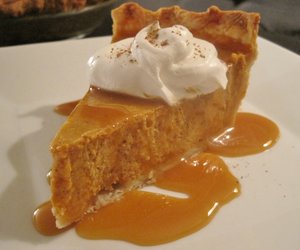 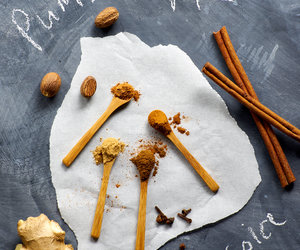