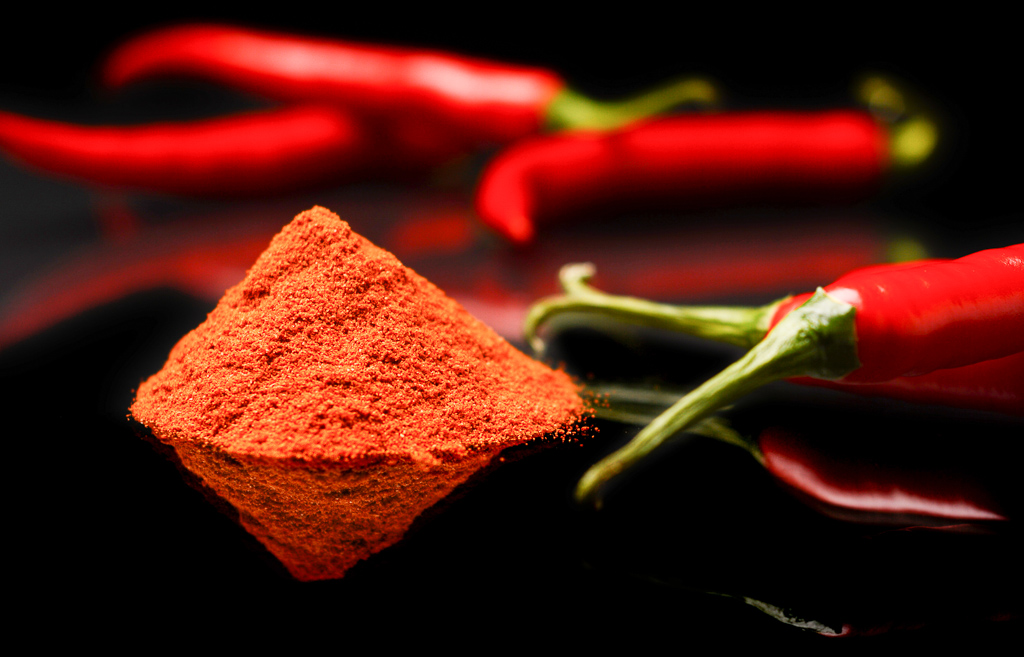 All about Cayenne Pepper, a fiery spice that adds flair to recipes.

Cayenne Pepper is made from the dried pods of pungent chili peppers. This fiery spice adds flair to dishes from Asia, the Americas, and the Middle East.

Cayenne Pepper comes from Central and South America and the West Indies.

Cayenne Pepper is traditionaly used in Mexican and Italian cooking.

Cayenne Pepper has little aroma, but it is extremely hot to taste.

Cayenne Peppers were grown for thousands of years in the West Indies and Central and South America. Spanish explorers looking for black pepper misnamed them as pepper, and introduced them to the rest of the world. One of Columbus’ passengers, de Cuneo, wrote how the Native Americans ate pepper-like fruit “like we eat apples.”

Refrigerate in a tightly sealed container. 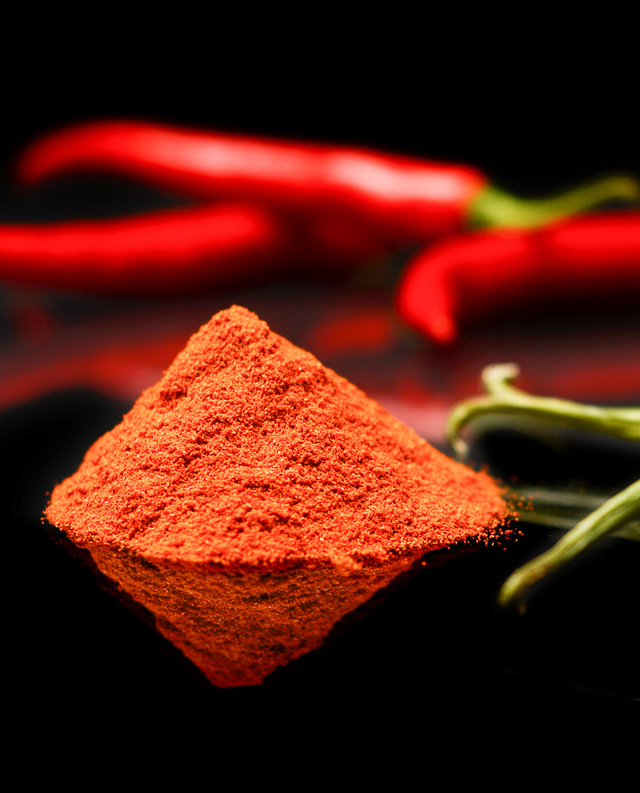