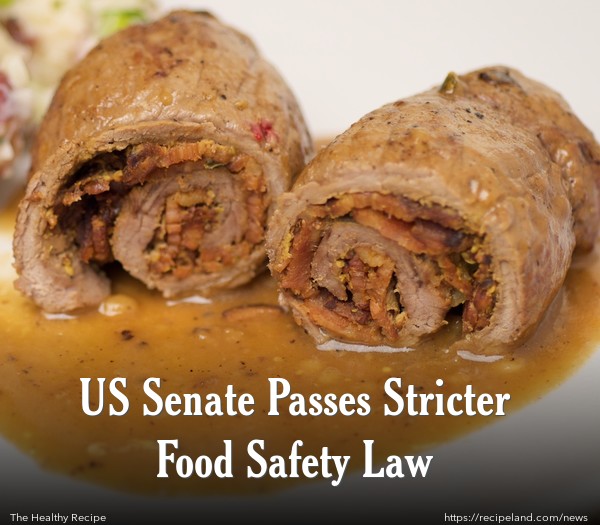 Earlier this week, the U.S. Senate passed the Food Safety Modernization Act to provide Americans with greater protection from food-borne illnesses. This new food safety bill focuses on preventing contaminated food from ever reaching the market.

The Food and Drug Administration’s current procedure centers on reacting to contamination outbreaks after they arise.

The Food Safety Modernization Act provides additional funding to perform more inspections on the food that is available to the American consumer. These inspections will be taking place at domestic food manufacturing plants as well as foreign food processing plants that handle the food imported into America.

This law also gives the FDA the ability to regulate the growth of imported fruits and vegetables.

According to a recent Gardiner Harris and William Neuman article in the New York Times, this new law will also require food manufacturers to create a strategy for producing food in a safe manner, put that strategy into practice and then perform testing to ensure that the measures being taken are actually working.

One of the major concerns about this bill has been the effect that it would have on small farmers and food producers. Many voiced concerns that the new regulations would be too arduous and drive them out of business.

In response, Senator Jon Tester of Montana proposed an exception for businesses that make less than $500,000 per year and sell locally.

This law does not streamline governmental oversight of food safety, with almost a dozen agencies still involved.

Contamination outbreaks are a constant threat to America’s food supply. According to the FDA’s website, from November 8-17 alone there were three food recalls centering on cheese that could be contaminated with E. coli or listeria monocytogenes.