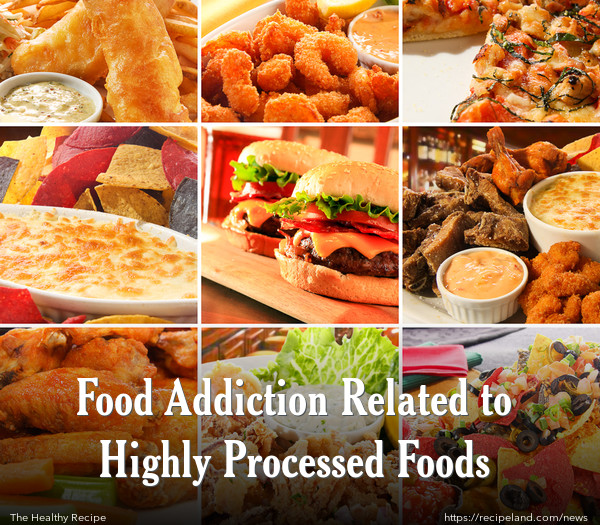 A recent study conducted at the University of Michigan offered evidence to support what most people already believe—that foods which are highly processed can be highly addictive and be contributing to the current obesity epidemic.

Food addiction has not been previously studied in a careful manner. But, with growing rates of obesity, exploration of this topic is increasing. Animal studies have shown previously that foods which are highly processed or contain large amounts of refined carbohydrates or fats can cause addictive eating. In humans, the results of some of these studies showed that some individuals may actually meet criteria for substance abuse problems related to these foods.

Highly processed foods are very preferred for many people because they are often tasty, the idea that they can lead to an addiction is being explored. Ashley Gearhardt, professor of psychology at University of Michigan states, “Despite highly processed foods generally known to be highly tasty and preferred, it is unknown whether these types of foods can elicit addiction-like responses in humans, nor is it known which specific foods produce these responses.”

Interestingly, foods which contained no added fats and no refined carbohydrates did not elicit any addictive eating patterns in subjects. Certain people may be more susceptible to food addiction, including those with higher body mass indexes (BMI) or those who may be extra vulnerable to the psychological rewards of eating certain foods that provide comfort.

Erica Schulte, a University of Michigan doctoral student and lead author of the current study, stated, "If properties of some foods are associated with addictive eating for some people, this may impact nutrition guidelines, as well as public policy initiatives such as marketing these foods to children."

Co-author Nicole Avena, a professor of pharmacology, explains, “This is a first step towards identifying specific foods, and properties of foods, which can trigger this addictive response. This could help change the way we approach obesity treatment. It may not be a simple matter of 'cutting back' on certain foods, but rather, adopting methods used to curtail smoking, drinking and drug use."

Further research in this area is indicated, specifically to determine whether certain addictive foods may cause actual brain changes similar to those found in people with drug abuse problems.