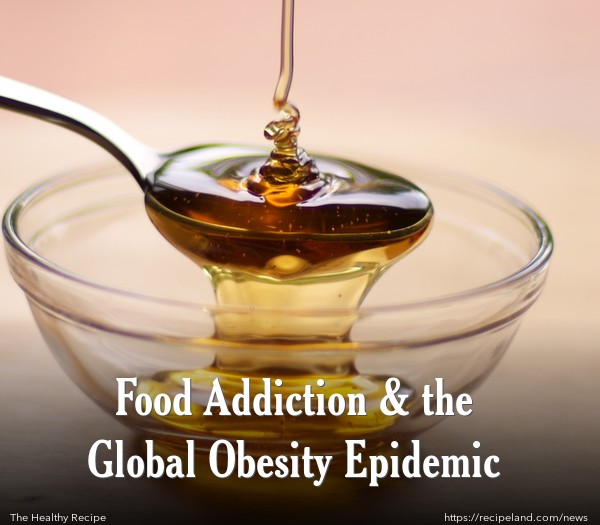 The Canadian Association for Neuroscience (CAN) has released findings that foods that are very high in sugars and high-fructose corn syrup may be as addictive as cocaine and other narcotics.

Some may find this shocking news, but there have been many research studies on how sugar affects the brain and behavior.

“Research from Princeton University in 2010 found that rats fed on a sugary diet became nervous and anxious when the sugar was removed. They were thrown into a state of anxiety similar to the kind of stress that people feel during withdrawal from drugs like nicotine and even morphine.”(1)

The CAN study revealed that food addiction is a real phenomenon. However, just as some people may try cocaine and not immediately become addicted, the same is true with certain food ingredients. These “highly palatable” ingredients include large amounts of sugar, flavour enhancers and especially high-fructose corn syrup.

High-fructose corn syrup is found in almost all highly processed foods, not just sodas and candies. It can be found in everything from condiments, bread, cereals, soups, processed meats, even in “low fat” yoghurts.

While companies may list high-fructose corn syrup under the ingredients, it is rare to find any label telling us just how much has been added to the food product.

Food cravings are common for all of us – we may have a “sweet tooth” one day, or crave something fatty or salty like chips from time to time. This only becomes a problem if we eat so much of these foods that we become addicted to a diet filled with unhealthy sugars and fats.

Food addiction to sugars can quickly lead to over-eating these foods, gaining weight and risking the development of other health problems such as diabetes and heart disease.

“Scientific interest in "food addiction" continues to grow due both to neurobiological and behavioral similarities between substance dependence and excessive food consumption. An important next step is to examine the addictive potential of highly processed foods.”(2)

The CAN research findings also suggest that diets high in sugars and high-fructose corn syrup are directly related to the growing obesity epidemic world-wide.

High-fructose corn syrup was developed in the 1950’s, but only became a commonly used food additive and sweetener in the 1970’s. This makes the recent findings even more plausible, since there has been a nearly 50% rise in global obesity since the 1980’s.