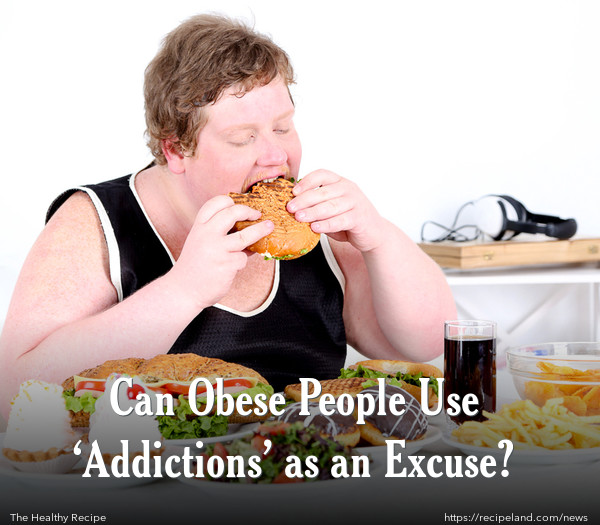 In recent years, there has been a lot of talk about the FDA regulating the amount of trans fats, salts, and other additives in food. However, people rarely respond well to this, and claim that obese individuals have a responsibility to control themselves instead. With such a glaring double standard, regulatory bodies like the FDA find themselves struggling to improve the food we put on our tables.

Public health policies that apply to the food industry are often similar in nature to tobacco control. They focus on regulating advertising, addictive additive content, and the volume of unhealthy ingredients present. While such measures could have a positive impact on rising obesity rates, it appears the public are not so supportive.

A research study published in PLOS One demonstrates this. A study conducted by Adrian Carter (PhD) of the University of Queensland found that many people believe that obese individuals should be controlling their urges, rather than the FDA regulating food. Such individuals feel that failing to lose weight is a direct result of not controlling oneself. However, these views do not bear in mind that high food consumption can be directed by neurological drives.

In recent years, significant neuroscience research has found that certain types of food can cause reactions in the areas of the brain responsible for addictions. This is based on research that observed the brain activity of 12 overweight men in the four hours after they ate a meal. According to the researchers, this four hours influences the next time an individual eats a meal.

The researchers found that foods with a high glycemic index caused excessive amounts of hunger when the participants stopped feeling satiated, resulting in them wanting to eat more. Naturally, this leads to a vicious cycle, causing obese individuals to lose control over their eating habits.

As well as having immediate effects, this process sets a pattern in our brains. As a result, we naturally crave foods that contain more sugars. As a result of sugar exposure, our dopamine levels increase rapidly. Naturally, we seek that same high by eating more.

While this evidence exists and is highly publicised, the general public hold attitudes that are difficult to change. Carter, according to evidence drawn from his survey, sees this as being similar to the way people approach drug addicts.

While science has demonstrated how difficult it is for drug addicts to withdraw, the public often believes they should simply stop. At the same time, they feel that publicly funded health programs targeting drug addiction are a waste of time, as addicts should be responsible for their own actions.

Carter feels that more research is needed to clearly demonstrate why obese individuals experience addictions, and how this happens. Before that happens, those who make policies may be able to use existing evidence to adjust additives that lead to addictions. Such policies may also include campaigns highlighting those foods that are likely to stimulate the brain’s addiction centres.

As Carter states, many of these foods are produced to make us eat more. By working towards changing that and highlighting the perils of eating them, it may be possible to challenge rising obesity rates.