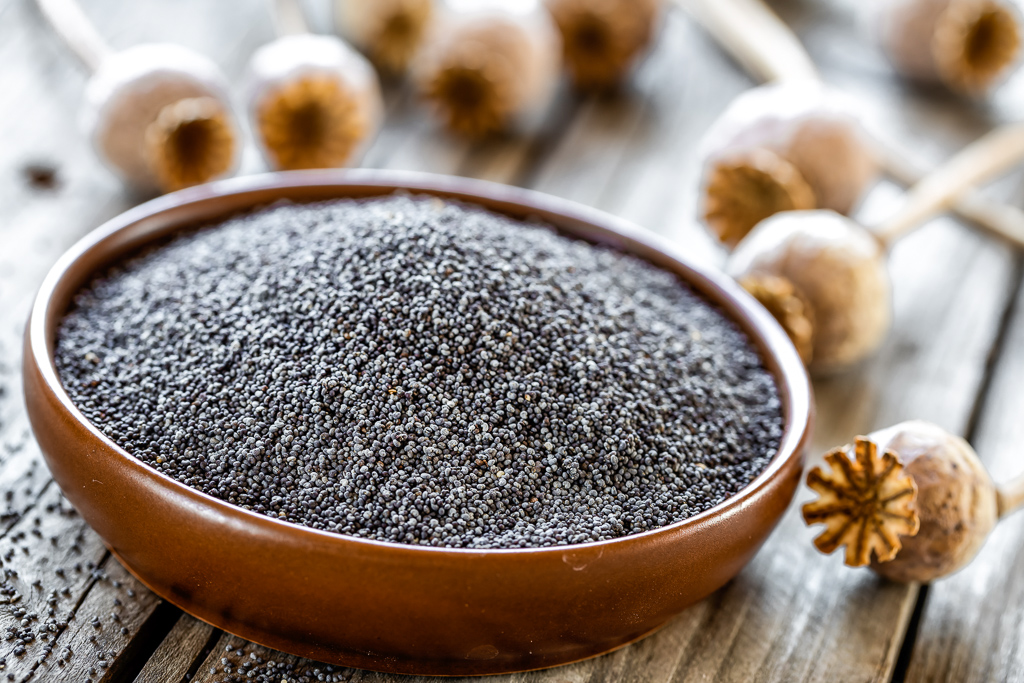 Poppy Seeds are tiny nutty-tasting, blue-gray seeds inside capsules on Papaver somniferum, a yellowish-brown opium plant indigenous to the Mediterranean.

Poppy Seeds are tiny nutty-tasting, blue-gray seeds inside capsules on Papaver somniferum, a yellowish-brown opium plant indigenous to the Mediterranean.

Poppies are native to Mediterranean regions, India, China, Turkey, and Iran. Today, Holland and Canada are the main producers of poppy seeds.

Poppy Seeds are used to flavor breads, cakes, rolls, and cookies in European and Middle Eastern cooking. In Turkey, they are often ground and used in desserts.

In India, the seeds are ground and used to thicken sauces. The seeds are also used in noodle, fish, and vegetable dishes in Jewish, German, and Slavic cooking.

Poppy Seeds have a slightly nutty aroma and taste.

Islamic and Arabian countries used opium as a medicine and narcotic in the sixth century. By the 17th century, Asians used the poppy plant as an opiate. Europeans began trafficking the drug in the 19th century, culminating in the Opium Wars, in which China lost control of the industry.

The Greeks used the seeds as flavoring for breads in the second century, and medieval Europeans used them as a condiment with breads. 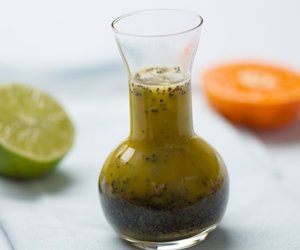 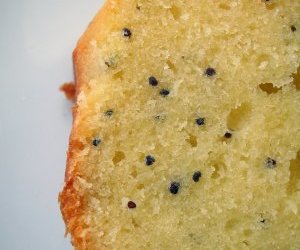 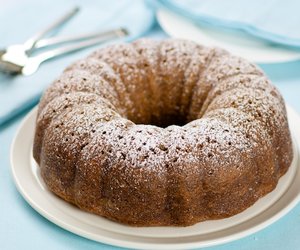 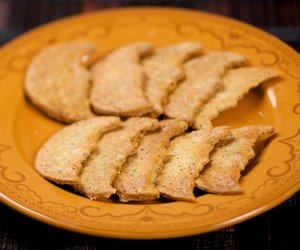