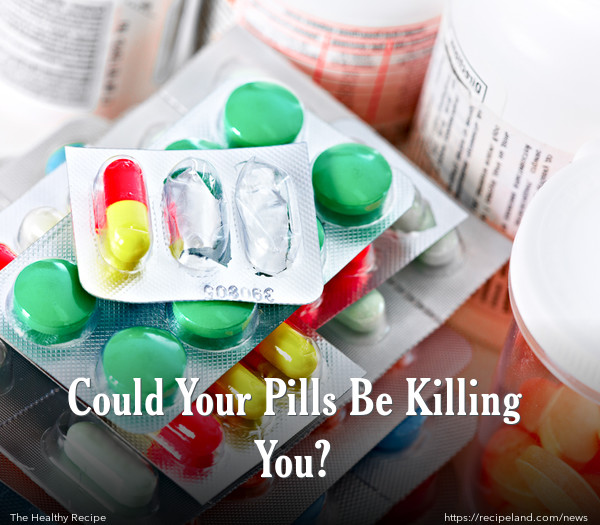 These results are drawn from routine data and should be interpreted with caution. However, researchers point out that the impact of the study’s results cannot be ignored.

According to the University of Warwick Professor of Psychiatry Scott Weich, “Prescribing of hypnotic and anxiolytic drugs is common and increasing in places...Evidence of adverse effects including increased risk of dementia and other psychomotor impairments (daytime fatigue, ataxia, falls, and road traffic incidents), cancer, pneumonia, and other infections has increased concerns of an association with premature mortality.”

Weich went on to explain that multiple recently conducted studies have suggested a link between increased risk of mortality and hypnotic drugs.

These findings led Weich and his team of researchers to determine if patients taking anti-anxiety medications or sleeping pills are at a demonstrably greater risk of increased mortality when compared to those who do not take these medications.

The University of Warwick study followed 34,727 people over seven and a half years, starting at the point when they began taking anxiolytic (anti-anxiety) medications or hypnotic drugs (sleeping pills). The most frequently prescribed class of drugs were benzodiazepines, to include temazepam and diazepam.

Two other groups of medications were also examined in the study: the ‘Z-drugs’ (nonbenzodiazepine sleeping pills) and all of the other anxiolytic and hypnotic medications. All of the participants were prescribed more than one medication to treat their symptoms during the study. Prescriptions for medications from all three groups of drugs were given to 5% of participants.

Whenever possible, researchers tried to make allowances for other factors that could have an effect on risk of death, like alcohol consumption, smoking tobacco, socioeconomic status, age, and taking other prescription medications. The team was able to take into account risk factors like anxiety disorders, other psychiatric illness, and sleep disorders.

Weich explained, “The key message here is that we really do have to use these drugs more carefully. This builds on a growing body of evidence suggesting that their side effects are significant and dangerous. We have to do everything possible to minimize our reliance on anxiolytics and sleeping pills.”

“That is not to say that they cannot be effective,” said Weich. “But particularly due to their addictive potential we need to make sure that we help patients to spend as little time on them as possible and that we consider other options, such as cognitive behavioural therapy, to help them to overcome anxiety or sleep problems.”