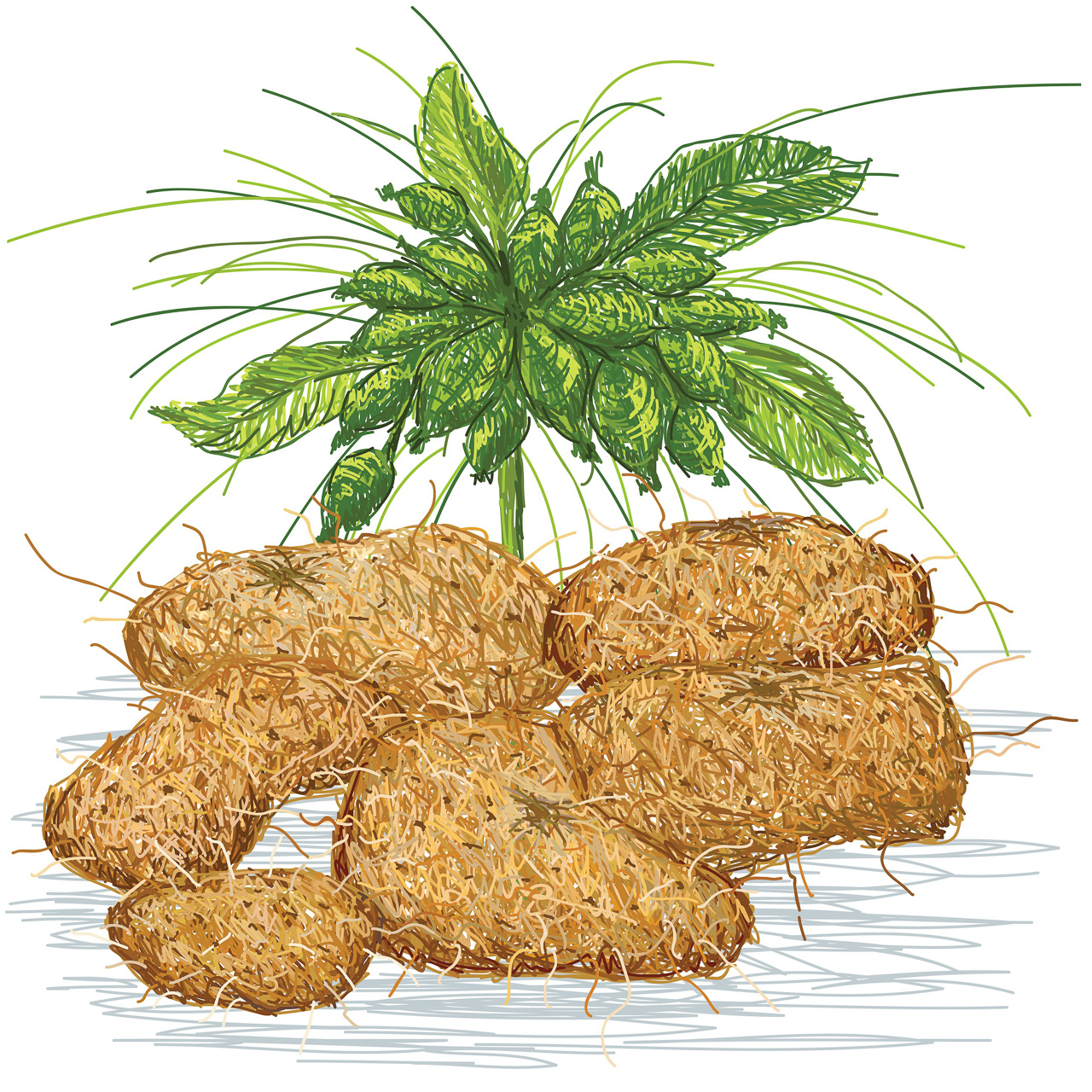 All about arrowroot, a useful thickener used in cooking for shimmering fruit gels and preventing ice crystals in ice cream.

Arrowroot is a white powder extracted from the root of a West Indian plant, Marantha arundinacea. It looks and feels like cornstarch.

Arrowroot is grown in Brazil and Thailand.

Arrowroot is used as a thickening agent for sauces, fruit pie fillings and glazes, and puddings.

Arrowroot has no flavor.

Arrowroot is indigenous to the West Indies, where native people, the Arawaks, used the powder. The Arawaks used the substance to draw out toxins from people wounded by poison arrows. Its name is thought to be derived from that practice.

Arrowroot mixtures thicken at a lower temperature than mixtures made with flour or cornstarch. Mix Arrowroot with cool liquids before adding hot liquids, then cook until mixture thickens.

Remove immediately to prevent mixture from thinning. Two teaspoons of Arrowroot can be substituted for 1 tablespoon of cornstarch.

One teaspoon of Arrowroot can be substituted for 1 tablespoon of flour.